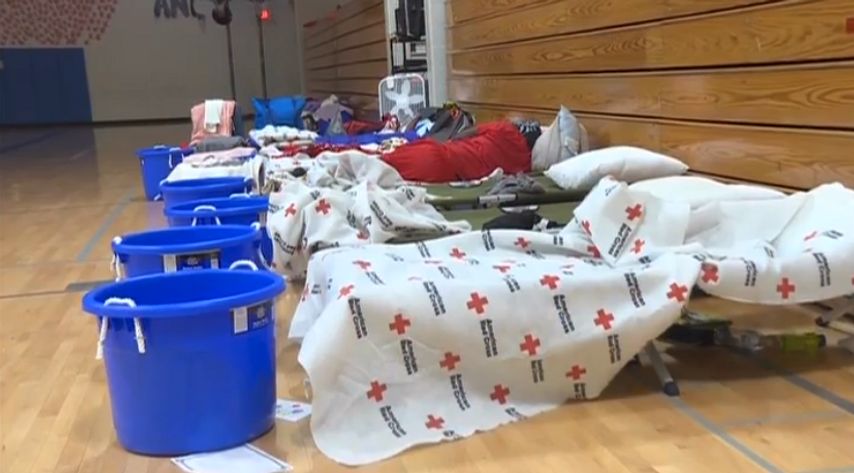 JEFFERSON CITY - The Red Cross of Missouri is merging and moving its Jefferson City and Eldon tornado shelters.

A day after a tornado struck mid-Missouri, on May 23, the Red Cross opened the shelters.

The group said the two shelters will be consolidated and moved to the Russelville Baptist Church in Russelville.

One Red Cross representative said part of the reason for the move is to return communities back to normalcy.

"Those communities need their spaces back. The school needs their gym and Eldon needs its community center."

A Red Cross shelter manager said the move will allow them to be more resourceful.

Ruby Overman, who is staying at the shelter in Jefferson City, said she worries the move to Russellville will create transportation difficulties for her.

"As far as going to Russellville, I'm not going to be able to make that," Overman said. "I don't have reliable transportation to get to my doctor's appointments in Jefferson City and my grandkids have their summer school here."

The Red Cross said it has a transportation team to help drive the shelter residents around.