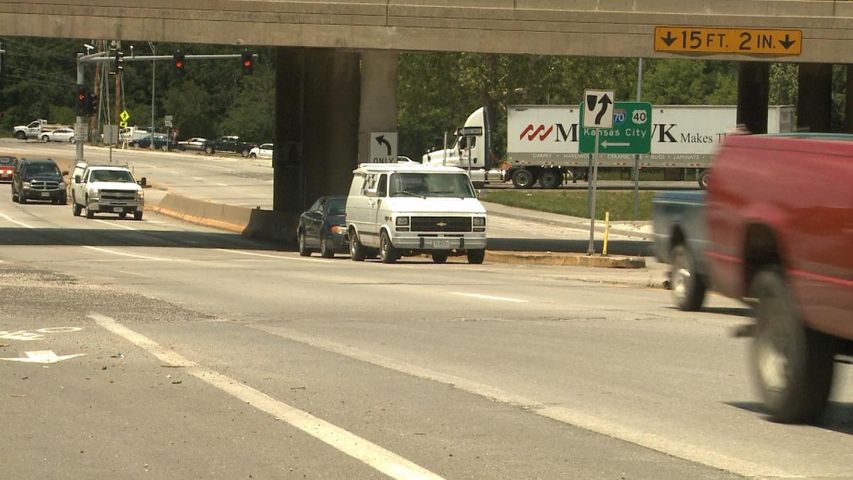 COLUMBIA - Some Mid-Missouri drivers are having a hard time seeing road reflectors on the main roads.

KOMU received more than 100 comments on our Facebook page about areas where lines are difficult to see. Many of the main roads in Columbia received the bulk of the comments.

Some high-traffic areas mentioned are Providence Road, Stadium Boulevard, Rangeline Street and even I -70.

One Columbia resident said she bikes often and seeing the lines is still difficult.

"Now that I am biking more over the summer, I have noticed a lot more that it's really difficult to navigate," said Molly Greenwood.

Greenwood would like to see some improvements to the roads she drives and bikes on.

"I feel like more bike lanes, [and] better marked lines that get updated so that they're not faded or confused about where car can go, or where a bike can go," said Greenwood.

Columbia Public Works information specialist Steven Sapp said the city is planning to repaint the roads they provide maintenance on during the summer. MoDOT is responsible for maintaining some of the roads KOMU received concerns about.