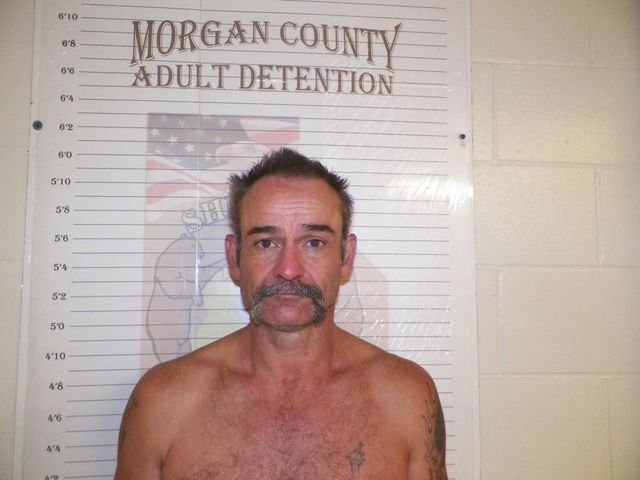 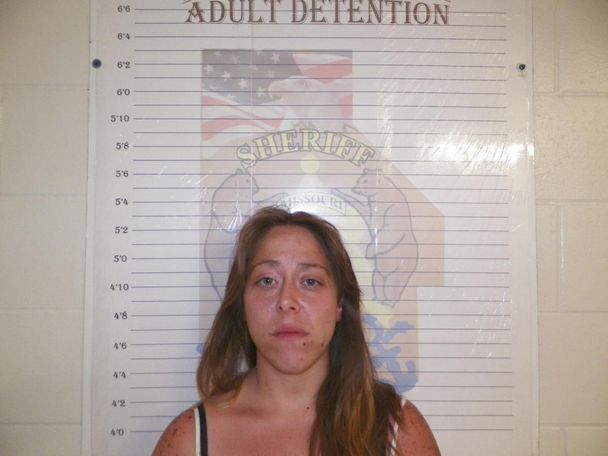 BARNETT - The Mid-Missouri Drug Task Force and the Morgan County Sheriff's Office arrested three people Sunday morning after they discovered an active Methamphetamine lab inside a travel trailer behind a house. Officers found the lab after receiving a tip that the people living at 218 Third Street were manufacturing Meth.

Officers also found Methamphetamine, digital scales, packaging material, and items and chemicals consistent with the manufacture, use and sale of Methamphetamine on the scene.

A third suspect was also arrested at the scene, but he has not yet been charged with anything.