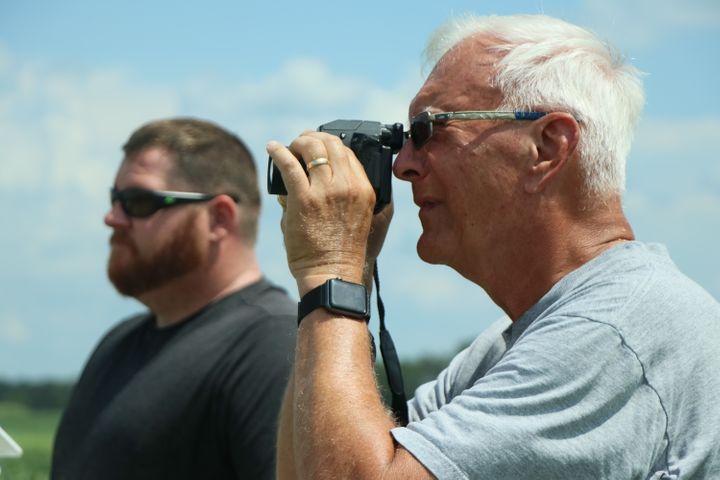 COLUMBIA - Local experts are weighing in on the effects of the trade war with China.

KOMU 8 spoke with an economist and mid-Missouri farmer, who both said the trade war could lead to negative effects for both countries.

Joseph Hasleg, an MU Economics professor, is most-intrigued by how willing both leaders are to hurt their economies to get what they want.

"The tariff is going to impose slower growth, and create inefficiencies and they may be willing to tolerate that, but if we continue to do this for much longer, it may push us into a recession," Hasleg said.

Hasleg said President Trump is gambling by trying to play the waiting game with China, which he said isn't beneficial to consumers.

"He's trying to get a trade competitor to behave in a way that he thinks is right. Maybe that's a worthy goal but in general, you have to be able to deal with them in a fair manner."

Boone County farmer Dennis Wrinkler said that he's not sure why the president thinks this is the best approach to fixing a bigger issue.

"The trade imbalance has been off for a long time, so it's good that something's getting done about it, but I don't know if the way he's going about it is the right way," Wrinkler said.

On Thursday, Trump put a 10 percent tariff on $300 billion in Chinese goods. The Chinese government then reacted, allowing its currency to drop. On Monday, the U.S. formally named China a currency manipulator.