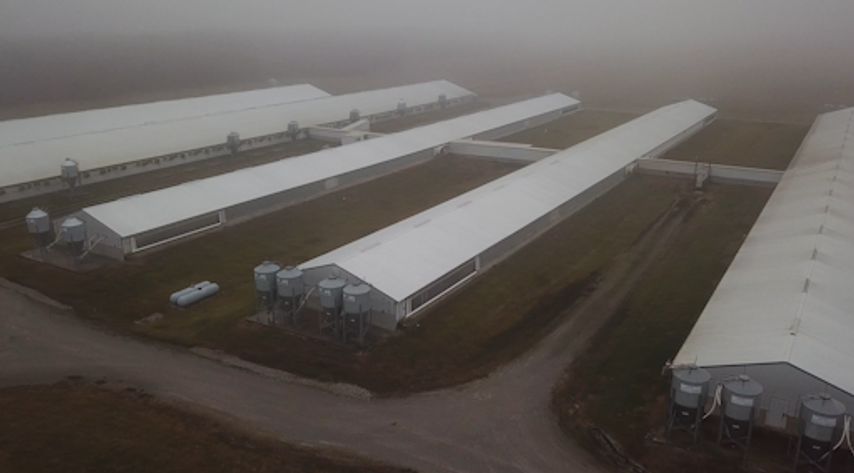 FULTON - Missouri farmers may have another impact on their day-to-day operations.

Representative Kent Haden (R-Mexico) introduced HB 1583 for the current legislative session. The bill aims to regulate who can and cannot have access to larger scale farms.

"The bill, basically, says certain people can come in and do inspections in agricultural production facilities," Haden said.

Kenny Brinker owns Brinker Farms in Auxvasse, and operates a Concentrated Animal Feeding Operation, or CAFO. He says he's in support of Haden's bill, as it helps keep the pigs he raises safe.

"These animals can catch flu from people just like anyone else can catch it," Brinker said.  "People coming into our facility, if they would come in with a flu strain different than what they were vaccinated for, it could bring our whole livestock operation down with a bad case of the flu."

Not all farmers are as on board with Haden's plan. Jeff Jones owns Jones Angus Farms in Fulton. He says by approving this bill, it takes control out of local authorities hands.

"Local control is incredibly important for our ability to survive out here," Jones said.

Brinker says while the bill is designed to keep only those who belong on the property, it also helps to keep his business safe from anyone who would try and bring it down.

"But what we try and avoid is having people come in who have a negative agenda, who want to come in and they want to exploit our business. If you look hard enough you can probably find a little problem here or there and try to expose and exploit that, but we follow all the DNR (Department of Natural Resources) guidelines here."

Jones said he thinks many of the large scale farms don't care for the land the same way small farms do.