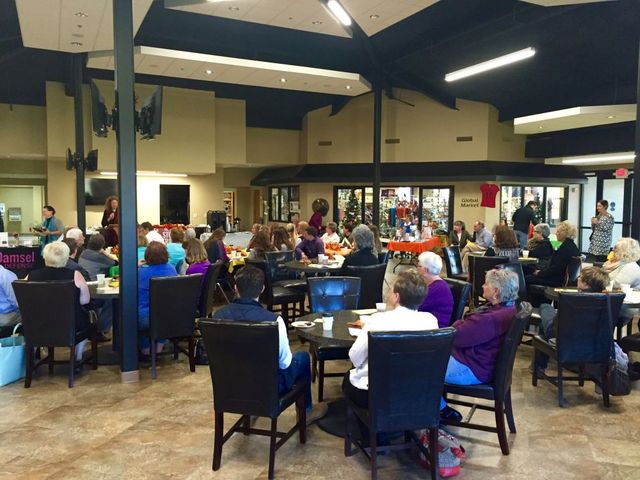 COLUMBIA - Today mid-Missouri advocates against human trafficking came together to support survivors and to raise awareness against the exploitation of human beings.

In Missouri, the National Human Trafficking Resource Center said during this year up until June there has been 26 human trafficking cases, with 24 of the victims being women.

"Once people are educated about it then they are able to identify for themselves or for others victims of trafficking," board member Nanette Ward said.

"As long as there's that exploitation of forced sex or forced labor and there's a benefit gain to someone else; that person has been sold. Someone purchased or took advantage of their labor or sexual exploitation for gain, that's trafficking. If they're under the age of 18... and there's force then it's a crime even if there might be a seemingly willing participant."

A Youth Mentor and Trafficking Survivor Jessica Luebbert opened up to Columbia locals about the reality of trafficking in the local area.

Luebbert says human trafficking is occurring in mid-Missouri and happening in areas you wouldn't expect.

The Central-Missouri Stop Human Trafficking Coalition put together the benefit to provide for trafficking survivors.