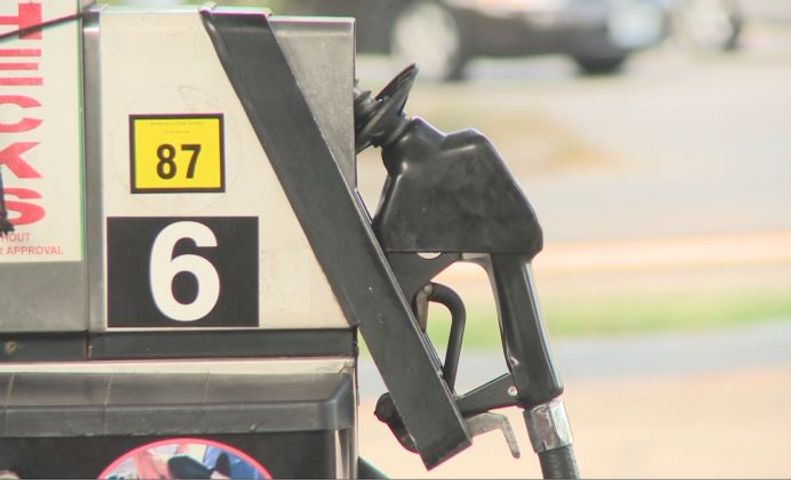 COLUMBIA- AAA released a study that found gas prices are at their lowest prices for Labor Day weekend in more than a decade.

The national average is $2.44 per gallon. That's down 99 cents from Labor Day last year.

"Americans should find good deals on gas prices in most parts of the country heading into the busy Labor Day weekend," said Avery Ash, AAA spokesman. "It is unbelievable that drivers are ending their summer vacations with the lowest gas prices for the this time of year in more than a decade."

The average gas price in Missouri a year ago was $3.25, according to AAA. In Columbia, drivers are currently paying $2.14 at the pump.

Cindy Mutrux, owner and manager of Mutrux Automotive, said her gas station will receive an increase in customers this holiday weekend.

"It's Labor Day weekend it should be very busy," Mutrux said.

"Generally on a football weekend, oddly enough," Mutrux said. "We are a little slow around here."

These low gas prices might be around for a while. AAA said gas prices generally drop after Labor Day, the end of the summer driving season. People usually drive less in the autumn and winter, which is usually when prices are lowest.