Mid-Missouri Helps Out with Disaster Relief 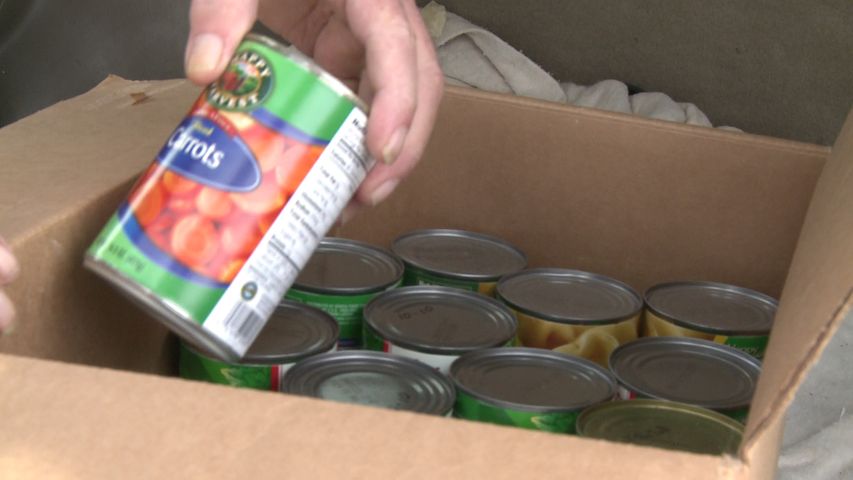 MOBERLY - Family Life Fellowship of Moberly collected items Wednesday to send to tornado victims in Alabama and Mississippi. Lead Pastor Vic Comstock said the rural areas are most affected and wants to do what he can to help out. Many organizations focus on the large cities to help the largest number of those affected. Comstock said he wants people in rural areas to know people care about them as well.

Comstock's son, who lives in Birmingham, called his father saying the states needed all the help they could get. One hour later, Comstock heard from a pastor in Magnolia Springs, Mississippi saying his area had an incredible need for as many items as possible. Comstock said that pastor is doing all he can, but called because he knew the people of Moberly could quickly get items together.

The church is collecting clothes, baby items, and non-perishable foods."Sometimes we look at just those basic needs, but you know when you're a child and all of a sudden your toys are gone, that's very important," said Comstock. The church is asking for toys and games that children can play with during the sad time in their lives. The food items for families need to have screw-off tops and pop tops. Comstock said, "many of the victims don't have simple things like can openers".

Comstock said he decided Tuesday afternoon that his church could help. So people began in the morning dropping off items to the North Williams Street location. Volunteers will be collecting the items that are dropped off on Hwy 24 East and North Williams Street through Friday morning. The group will leave Friday evening to meet up with another church in Memphis before heading to Mississippi and Alabama.