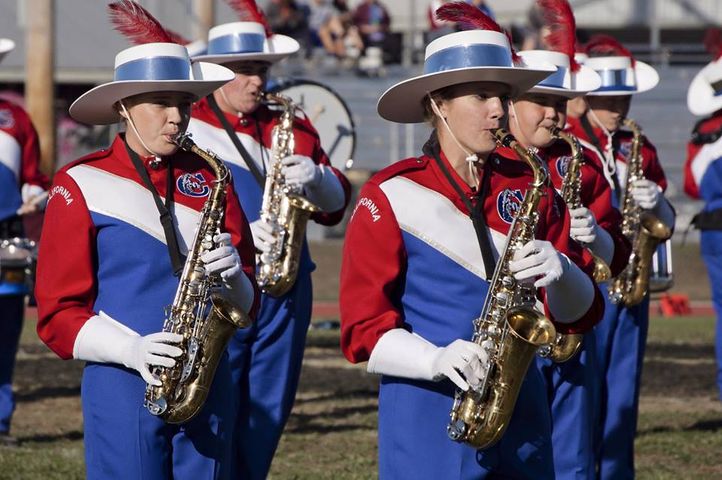 According to the Florida Citrus Parade website, the parade is one of the largest sports-afiliated parade in the nation. It occurs each year between the Russell Athletic Bowl and the Buffalo Wild Wings Citrus Bowl games.

The website said the parade is broadcasted in over 75 percent of the TV markets in the United States.