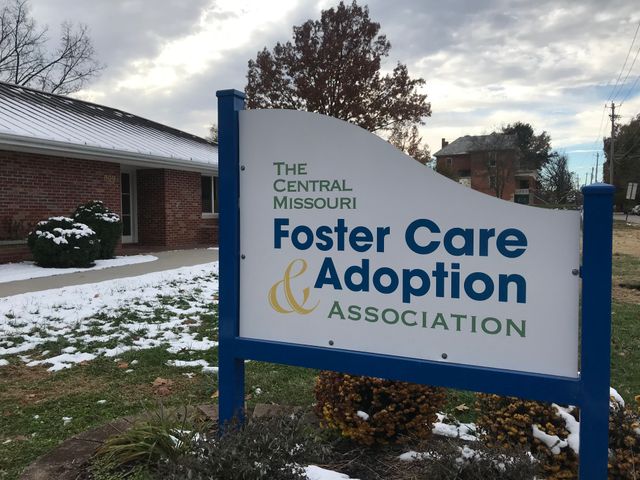 JEFFERSON CITY - The number of kids in need is growing, according to the only foster care and adoption association in central Missouri.

President and CEO of CMFCAA DeAnna Alonso said 2018 is the most children in need she has seen since they opened a decade ago, mainly because of the opioid crisis.

"We see more kids coming into care because of the substance use issues that are connected to opioids," said Alonso. "Also because of poverty rates and neglect."

According to CMFCAA, they have helped 1,400 children in central Missouri receive foster care. About 15,000 total children are in foster care in the entire state.

New York Times bestselling author and foster adopted parent Ashley Rhodes-Courter is guest speaking at the gala. She has written two books about her experience of going in and out of foster homes as a child. Some were abusive, but she was eventually adopted at 12 years old.

"I try to use my story to help strengthen the work of other child welfare organizations," said Rhodes-Courter. "Child welfare is often very thankless."

November is adoption awareness month. Alonso said children under five years old get adopted more, while most kids in need are older than eight and a half years old.

According to childtrends.org, transition-age youth are kids "ages 16-21 living in foster care face a unique set of challenges, as they transition into adulthood without a permanent family or stable lifelong connections." Some examples include not finishing high school or ending up homeless. In Missouri, the total number of these youth increased from 2011-2015 due to child behavior problems, neglect and parental substance abuse. 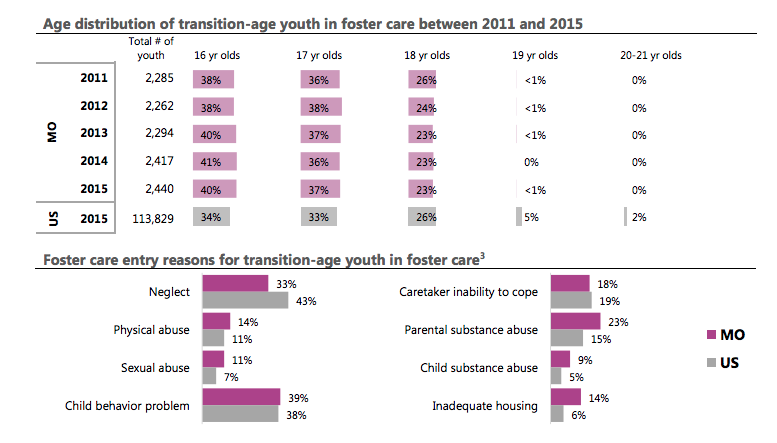 "There's still a tremendous shortage of foster homes, adoptive homes and children that are aging out of the foster care system with no support systems," said Rhodes-Courter.

Alonso said she is a former foster child and broke the cycle of abuse in her family. She says she has seen more kinship care by relatives stepping up and taking care for their own family.

"Whatever it may be to be able to support kids so that they can just be kids," said Alonso. "Abuse and neglect is definitely a traumatic situation and we want to make sure that they heal from that."

Both Alonso and Rhodes-Courter said if you can't adopt or foster, consider advocating or donating.

"Anything that you do for these kiddos that don't have families. We need your support," said Alonso. "We can't do this alone."