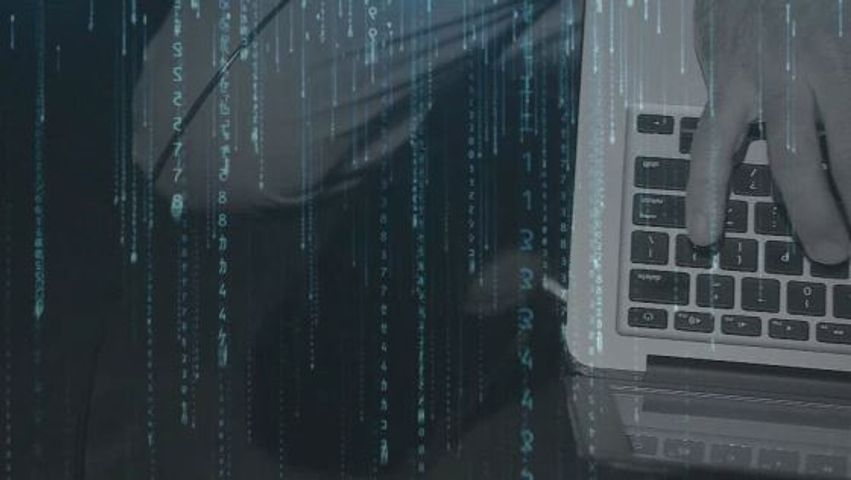 COLUMBIA - If you've used LinkedIn since 2012, you may want to consider using a new password.

Hackers planned to sell the stolen passwords on the black market, but may be intruding into more than your LinkedIn accounts.

Columbia resident Timothy Davis said he would be upset if his information was stolen.

"It compromises my safety, my privacy, and you expect your information to be protected," Davis said. "But primarily I wouldn't feel safe with certain things on there. What else could get hacked into?"

If you are one of many who has multiple uses for one password, LinkedIn recommends you change your password and use a safety protocol like two-factor authentication, which will send you a text or email to verify your identity if you log into your account from a new computer.

At the time of the hack, LinkedIn did not have a proper security safety measure in place, making passwords more vulnerable to hackers.

Davis agrees you should have strong passwords for information you want to keep secure, but with the amount of technology available, a person shouldn't be surprised if their account gets hacked.

"I think there's no way of fully preventing yourself from that, between phones and computers and different platforms you can sign into, you can almost expect it because people can tap into your stuff from anywhere," Davis said. "But I feel there's no 100 percent security."

If you created your account before the 2012 breach expect LinkedIn to invalidate your password as a security measure and email you asking you to reset your password.

In an email to the Los Angeles Times, May Chow of LinkedIn's corporate communication wrote, "We're also continuing to notify members via email and banners on our site."

The L.A. Times reported that LinkedIn said it will consider legal action against the hackers.