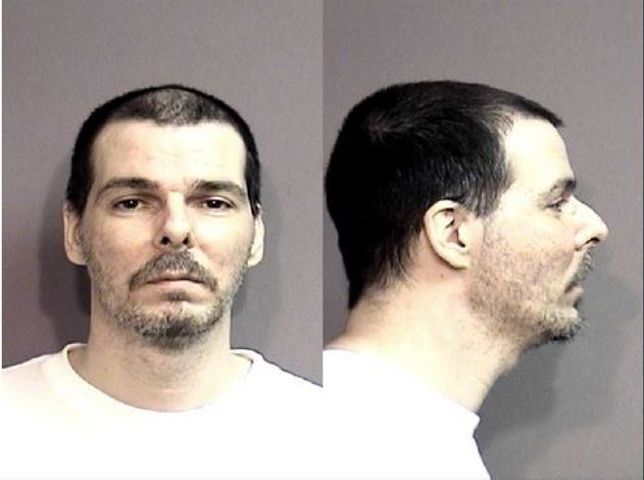 COLUMBIA - A Mid-Missouri man has been sentenced to life in prison after pleading guilty to multiple sex charges.

Michael Kreps was arrested in May 2015 after an investigation found he had sexually assaulted children in Callaway, Cole and Boone Counties.

According to a release from the Boone County Sheriff's Department, authorities started investigating Kreps in August 2014 when a person in Boone County learned that Kreps had sex with their daughter.

The release also says authorities issued a search warrant in September 2014 that found numerous images depicting sex crimes involving at least two other female children under the age of 12. Additional information revealed that Kreps had committed crimes against children in Callaway, Cole and Boone County.

Investigators were able to show Kreps’ girlfriend, Tenessa Wolfe was also involved with the sex crimes
against children in Cole and Boone County.

Kreps pleaded guilty to first-degree statutory rape in Callaway County. He was sentenced to 20 years in September 2016.

He also pleaded guilty to seven counts of first-degree statutory sodomy in Cole County in September 2016. He was sentenced to life in prison to run concurrent to his other sentences.

Kreps pleaded guilty to three more counts of first-degree statutory sodomy and three counts of sexual exploitation of a minor in Boone County. He was sentenced to 30 years in prison to run concurrent to his other sentences.

Wolfe pleaded guilty in Cole County in June 2016 to five counts of first-degree statutory sodomy with a person younger than 14-years-old. She was sentenced to 25 years in prison. She still has a case pending in Boone County.