Mid-Missouri not seeing effects from nearby infectious disease 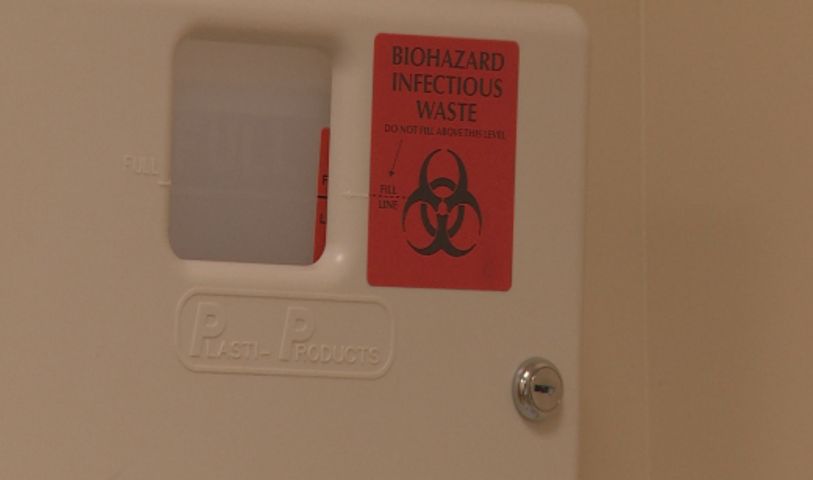 COLUMBIA - Missouri health officials are urging residents to help prevent the spread of an infectious disease, after an increase in nearby cases.

Kansas City is seeing a spike in Shigellosis cases this year, but many counties in mid-Missouri were not seeing the effects.

Shigellosis is caused by a group of bacteria called Shigella. Symptoms include diarrhea, abdominal pain and fever.

Kansas City's health department has 150 cases reported this year, and said there are normally only about 10 cases per year.

A spokesperson for Columbia/Boone County Health and Human Services said there was a spike in January and February of this year, but the number of cases is now back to normal. Andrea Waner said there have been 47 cases so far this year.

"Because it is a fecal-oral route, it's people who have bad hygiene who will, usually, end up getting Shigella. In this case, it's mainly kids who are too young to understand what hygiene is," Schultz said.

He said the best advice to avoid infectious diseases like Shigella is to make sure food is properly cooked, wash your hands frequently, practice good hygiene and use a paper towel to wash hands instead of cloth towels.

"Can it travel? It always does, but I would be more worried about where our food comes from than Kansas City right now."

Director of the Cole County Health Department Kristi Campbell said Jefferson City has not seen any cases recently, but the concern is always there.

"It comes and goes, and there are always cases, but right now all we can do is educate people on how to prevent things like this from spreading," Campbell said.

The Centers for Disease Control and Prevention said the disease typically passes in five to seven days.