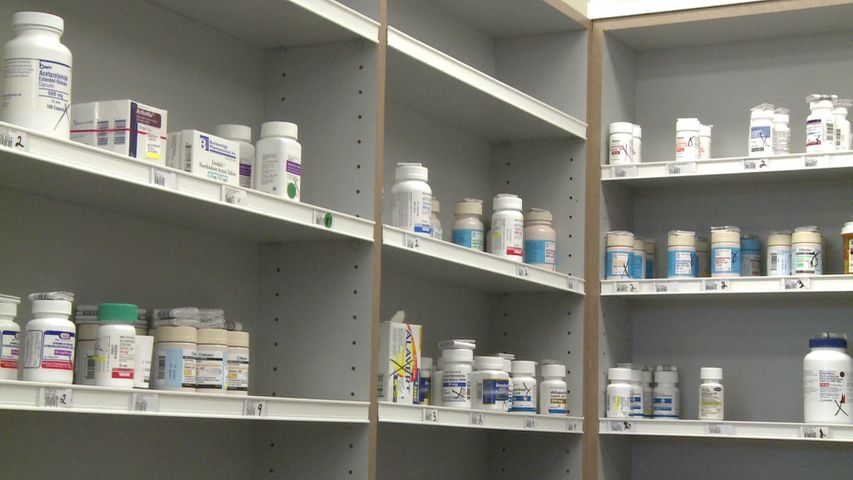 COLUMBIA - The Missouri Senate passed a bill Thursday that would clarify some of the rights of pharmacy owners, but a Columbia pharmacist does not see the legislation changing how he does business.

The bill, sponsored by Sen. David Sater, R-Cassville, would make it so that pharmacies would not be required to prescribe any drug or stock any over-the-counter drug that they do not wish to carry. Ron Fitzwater, the Missouri Pharmacy Association's CEO, said his group supports the bill strictly as a business issue. Fitzwater said it becomes very expensive and un-productive when government does not protect the right of a pharmacist to make a business decision.

The legislation may keep pharmacists with religious or moral reservations from providing contraception. The General Assembly has dealt with a number of similar bills this year that address the "conscience rights" of businesses and health providers.

House Speaker Tim Jones, R-Eureka, won passage for a bill in March that protects the rights of health workers from performing procedures or administering treatments that violate their religious or moral obligations.

Bill Morrissey, an owner of Kilgore's Pharmacy in Columbia, said he does not see the legislation changing the day-to-day business of pharmacies in Columbia. Morrissey said birth control is not a highly profitable product and pharmacies often provide it as a customer service for patients seeking other products.

"I can see where there might be an individual that has certain religious or moral beliefs, and I don't think they should be forced to do anything they don't want to," Morrissey said. "But in most retail situations it's about what the consumer wants rather than the provider."

Fitzwater said the legislation is pre-emptive as he knows of no cases across the state where patients were not able to find a medication they needed. Fitzwater said it allows pharmacies not to carry a product if there is not enough demand.