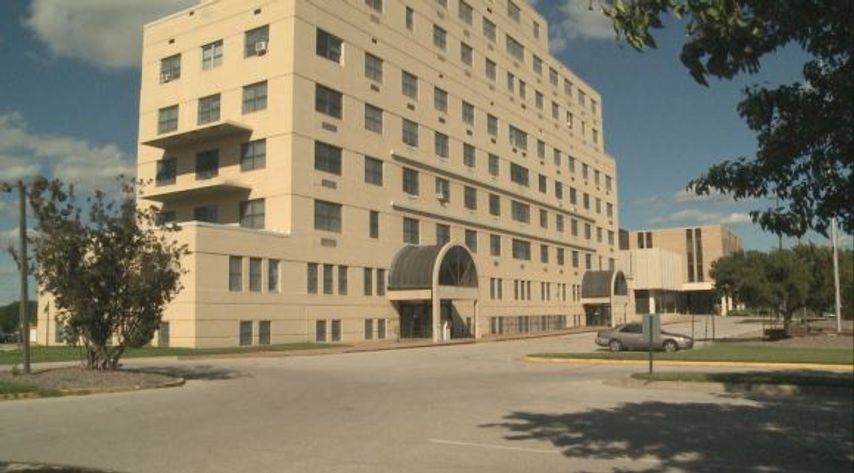 COLUMBIA — A police academy may not be the first place that comes to mind when hearing the words “back to school,” but after only a week off for summer vacation, staff at MU’s Law Enforcement Training Institute (LETI) in Columbia will welcome a new class of officers Monday morning.

What sets the fall 2016 LETI class apart from others is its higher enrollment numbers. Adam Duncan, Assistant Academy Director of LETI, said recent negativity surrounding law enforcement could have prompted an increase in enrollment in the program.

“There’s a little bit of a backlash, so we had a short period of time where fewer than average officers or people that were interested in being police officers,” Duncan said. “Now, many folks are saying, ‘I really want to help my community. I want to do this right.’ So they’re interested in the field and we’re seeing our numbers trend upward.”

“Out of any given class, about half of them stay in the central Missouri area,” Duncan said.

No matter where officers end up working, staff at LETI make sure trainees are ready to head out into the force or build upon current skillsets. Most of all, Duncan said LETI focuses on the current issue of officers in the program reducing the use of excessive force.

“We look at that force continuum as beginning with the officer showing up, then whenever we begin to move into the area where excessive force is questioned, the officer should be able to articulate why or how we got to the point where we did - why they used the force that they used,” Duncan said.

The Institute offers three emphases - basic law enforcement training, continuing education for current statewide officers and national animal cruelty investigation school. Graduates of LETI’s basic training program complete 700 certification hours, which is 100 more hours than what’s required by Missouri, before they move on to the officer licensing exam and are hired by a police department or sheriff’s office.