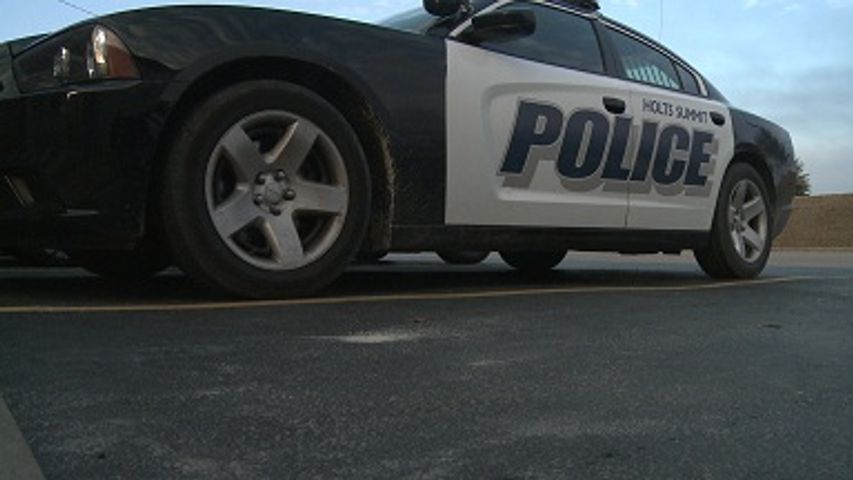 BOONE COUNTY - Mid-Missouri law enforcement officers in smaller communities say they continue to experience a shortage of officers due to problems with funding and resources.

One way local police departments deal with a shortage of officers is by pulling in their county's sheriff's department. Tom O'Sullivan, detective for the Boone Country Sheriff's Department said, "Unfortunately, when they call us in, it is usually a major crime when they don't have the requisite man power or resources to adequately investigate."

Outside of Boone County, Moberly Police Chief Russell Tarr said, "We can call [other municipal stations] and, depending on the type of crime, the type of evidence that we are trying to process, we can reach out to other agencies who may have expertise in those areas and we do use those resources regularly."

Mid-Missouri municipalities like Hallsville, Sturgeon and Holts Summit call the sheriff's department or highway patrol to request mutual aid rather than work together. But the only thing that ties these smaller police departments together is their relatively small size. All three have different communities and face different problems.

The Holts Summit Police Department has nine full-time officers, with a minimum of two officers on duty 24/7. Haycook said he feels that his police department does the best it can with limited financial resources.

"We like to take as many officers to a call as necessary," said Haycook. "Domestic violence in a larger agency such as Columbia, St. Louis--typically those calls involve two officers because of our resources we try to staff two officers at all time."

O'Sullivan said each department has the maximum number of officers the station can afford. "Police officers are expensive, the salary and all the equipment that goes along with it."

Sturgeon Police Chief Will Parker said his department has two full-time officers and six part-time officers to patrol the town of around 900 residents.

"It comes down to money. If they want to hire more officers, they need more money. That can be through a sales tax ballot initiative," said O'Sullivan. "I am sure all these communities would love to have more police officers, but there are financial restraints and economic considerations. Like a lot of things you don't always get everything that you want."