Mid-Missouri roads closed due to flooding 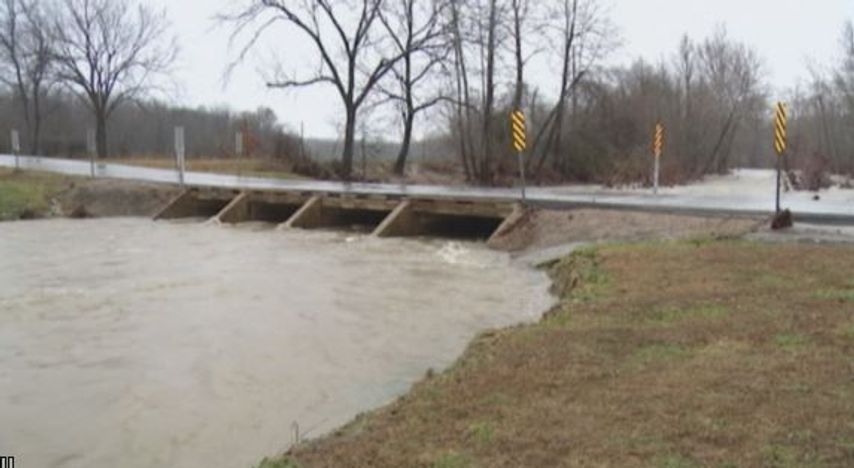 BOONE COUNTY - Recent rain showers caused parts of State Route ZZ near Interstate 70 Drive SW to close in Boone County over the weekend. At around 4:30 a.m. Monday water had receded from the road and went back into Perche Creek. Two hours later, floodwater started rising back up on Route ZZ.

Floodwaters covered Strawn Park off North Strawn Road in the area of Route ZZ. The parking lot was invisible to the naked eye with water rising as more rain was expected to hit Mid-Missouri.

Drivers and residents were advised to use alternative routes until flooding subsides.

Boone County wasn't the only county experiencing problems with the rain. Click here to view the most recent mid-Missouri road closures from MoDOT.