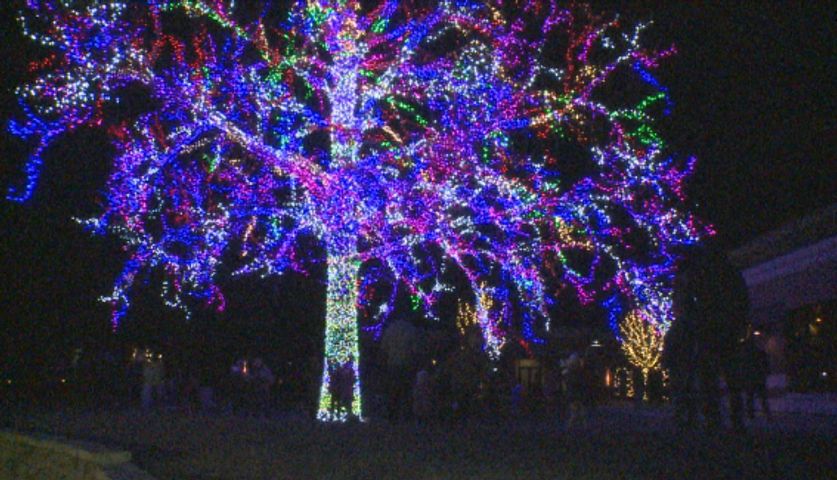 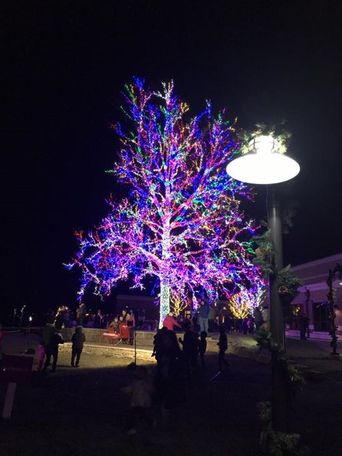 Thank you to Amy Belcher for posting this image to our Facebook. 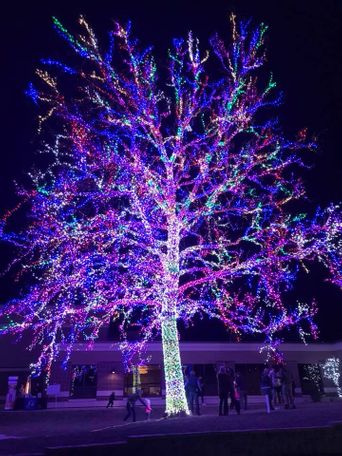 Thank you to Kristen Scheidenhelm Jeffries for posting this image to our Facebook. 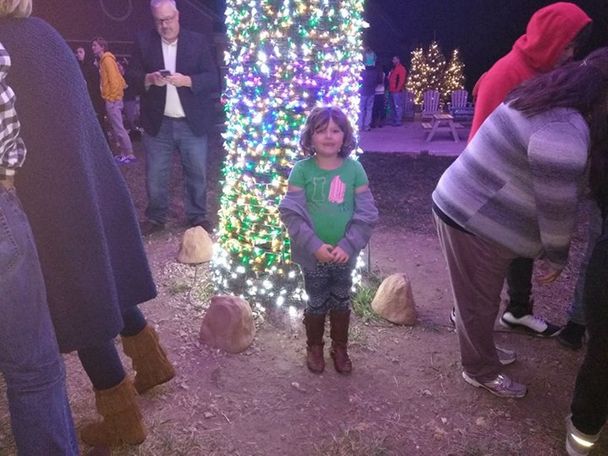 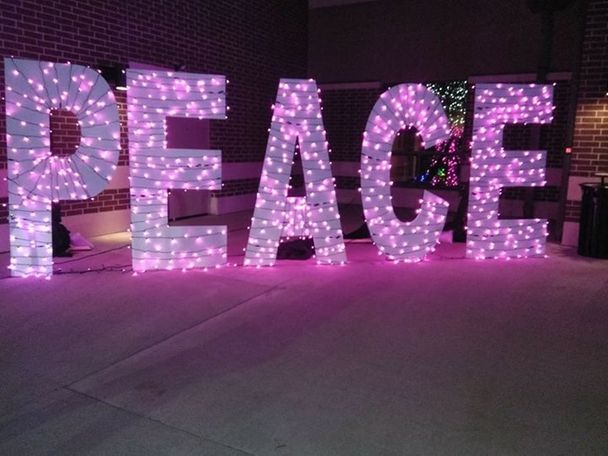 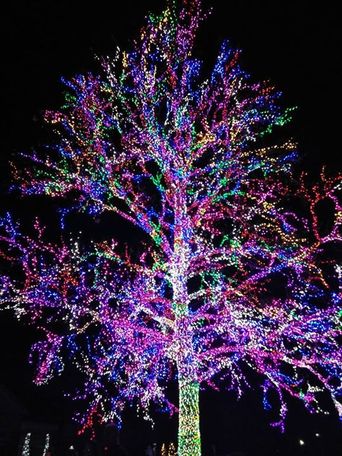 COLUMBIA - A third Magic Tree has sprouted roots in Columbia. The Crossing Church's Sycamore tree has nearly 200,000 lights and stands more than 85-feet tall, making it the largest in mid-Missouri.

Pastor Keith Simon said the lights are not only meant to be beautiful, but also meaningful.

The church's adaptation of a Columbia holiday tradition had a less than magical beginning. The decision to put one up came just two weeks ago.

Church organizers found themselves scrambling when the initial crew left the job, daunted by a tight deadline," Simon said. "Contractors from 'Odd Job Jay' completed the project by working 12-hour days through November.

Simon said, while the tree went up in a hurry, he hopes it inspires people to take a deep breath and enjoy the holiday.

"The Christmas season can be pretty hectic. What this Magic Tree is hopefully doing is giving people a chance to slow down."

The church's tree will be competing the Magic Tree at The Village of Cherry Hill. That site has been drawing large crowds since 2010. On his website, the tree's creator, William Treelighter acknowledged his is no longer the only one in town.

"While I or others light other “magic trees” around town and elsewhere, it is here at Cherry Hill that the official Magic Tree resides," he said.

The Crossing's Magic Tree is open to the public and free to attend. It will be lit from 5 - 10 p.m. daily until Mid-February. Live music, hot chocolate and cookies will be provided on Dec. 15 and 22.