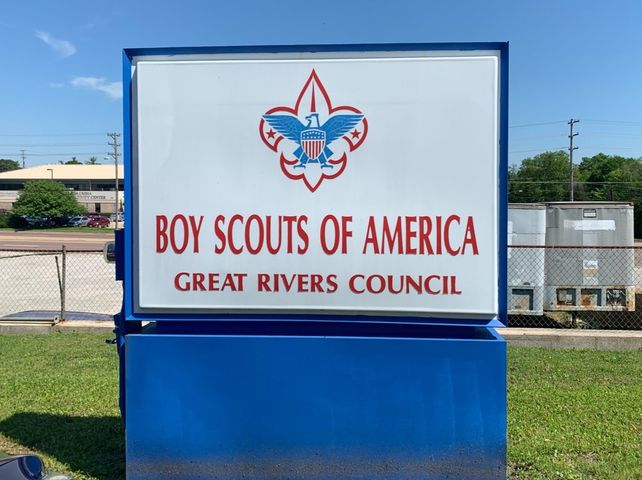 Doug Callahan, of the Great River Council Scouts of America, said it's not about money, it's about the lessons involved.

The new fundraising fee will make up for a shortage of money in the council budget caused by a decrease in scout membership.

The new fee is calculated as $125 multiplied by the number of scouts chartered on Jan. 1 of this year. The responsibility falls on troops to turn in the lump sum by Dec. 31.

If a troop fails to raise the total due, it will not be registered for the following year.

Callahan said, to help counter the fundraising fee, troops are now able to keep 65 percent of sales, compared to 30-35 percent in the past.

He said he doesn't think the fundraiser fee will steer parents away from scouting.

"Those who realize the benefit of scouting and want that for their sons and daughters will still join scouting and realize it's a little bit of work, but its worth it," he said.

Members will still pay the registration fee, which increased from $42 to $57.

A concerned parent who asked not to be named said the extra fundraiser fee on top of money spent on uniforms and incrementals is going to prevent new members from joining.

"A lot of people are going to look at that going 'I don't want to spend that much money, you've got a good program, but I don't want to do it,'" the parent said.

He said the Grand River Council is going to lose its most senior scouts.

"I have two scouts, one is an eagle and one is soon to be an eagle. Am I wanting to spend $125 a year plus the fees to keep my scouts who can't advance any further in scouts," the parent asked.

KOMU reached out to the Greater St. Louis Council and the Hearts of America Council, which represents the Kansas City area, and both said they do not have a fundraising fee and are not implementing one.