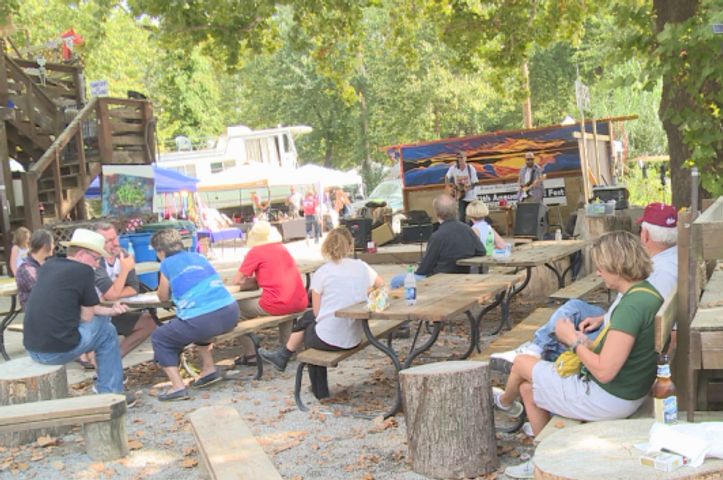 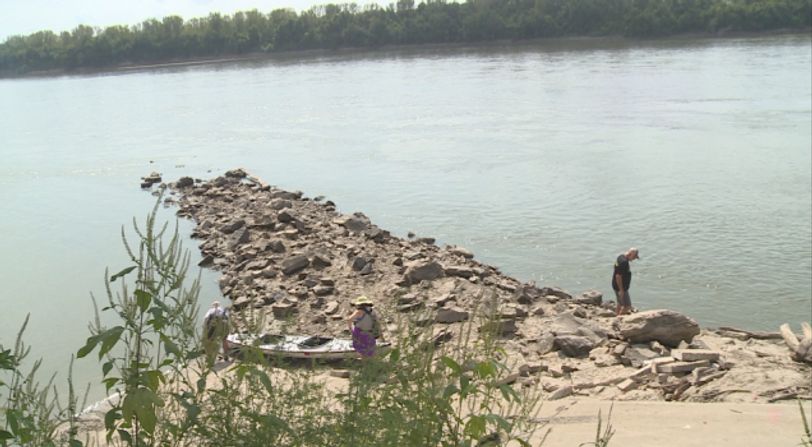 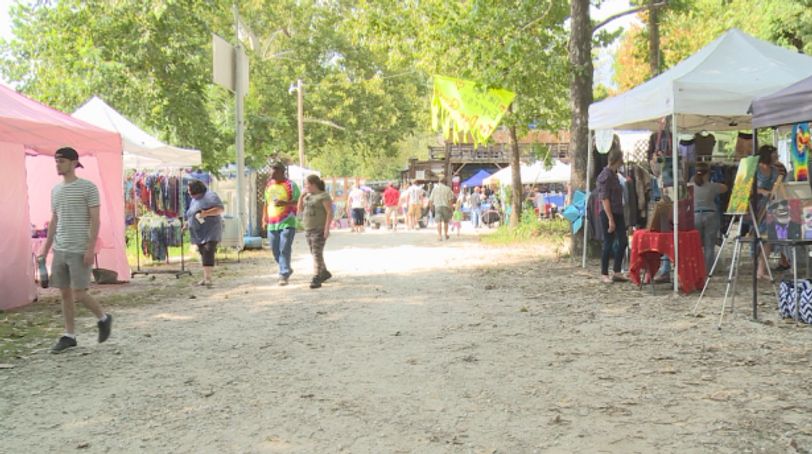 Vendors and musicians drew a crowd this afternoon at Cooper’s Landing to raise money.

Co-founder Mike Cooper is proud of the accomplishments the group has made in the past 12 years, including promoting local artists.

"It provides an opportunity they otherwise would not have,” Cooper said. “I see a lot more local singer-songwriters coming out and actually performing original music, and you can see by what we've got going on here that the quality is excellent."

Cooper said that for such a small area, mid-Missouri has a huge amount of talent. He supports this and wants to see it grow.

Cooper said he thinks it is important to share the culture of mid-Missouri, including the talented musicians, with others. He records the performances of some local artists to make them available online.

With dedicated organizations like the Cultural Conservancy, the festival is able to showcase the talent Cooper is so passionate about -- from musicians to artists to local food.

Cooper isn’t the only one supporting the local community.

Others today had goals as well -- groups like the Missouri River Relief use the festival to promote a clean environment and educate the community. They say they have removed several tons of garbage from the river. Saturday afternoon, the organization had boats to take residents out on the Missouri River.

Clothing vendors and a small local farmer’s market lined the river under small canopies, and people shopped for local items while listening to local artists.

Fourteen bands played at Cooper’s Landing as the Cultural Conservancy raised money to continue their program.

Cooper says he has seen success in the past few years and hopes it continues.

The amount of local talent is increasing, he said, and programs like the Missouri River Cultural Conservancy are expanding.

As much as today was about growing in the future, it was also about celebrating, and enjoying some of what mid-Missouri has to offer –the culture that makes it unique.