Mid-Missouri will lose its last Sears location this summer 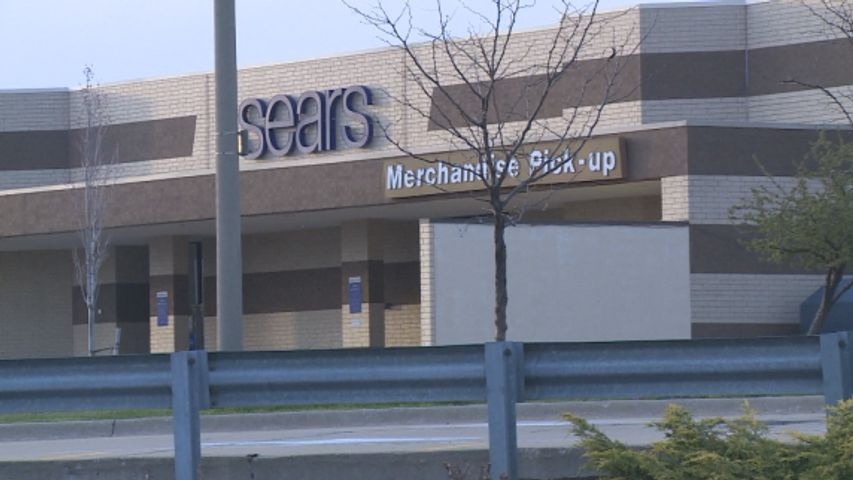 COLUMBIA-  Retailer Sears will close its Columbia Mall store this summer because the location has become unprofitable.

Sears Director of Corporate Communications Howard Riefs issued a written statement Friday stating that the store would close in mid-July. Riefs said they have been strategically looking at the unprofitable locations nationwide.

"This is not an effort solely aimed at cost savings, but is part of a strategy we have been executing against as many of our larger stores," he stated in the release.

Riefs stated employees do have some options after this store is closed.

"Those associates that are eligible will receive severance and have the opportunity to apply for positions at area Sears or Kmart stores," he said. But once the Columbia Mall Sears closes, there will be no Sears closer than St. Peters, Missouri and no Kmart closer than Kansas City.

Senior General Manager of General Growth Properties Rusty Strodtman did confirm that the location will close and knows that Sears has been an important part of the mall's history.

Sears has been a part of the Columbia Mall since it opened on West Worley Street 1985.

Strodtman said he believes the open space will provide greater opportunities for the mall for different stores to set up. But he said there is not a tenant lined up now to take the space.

Sears will stay open to the public until its closing date. The store will begin a liquidation sale on April 27th.