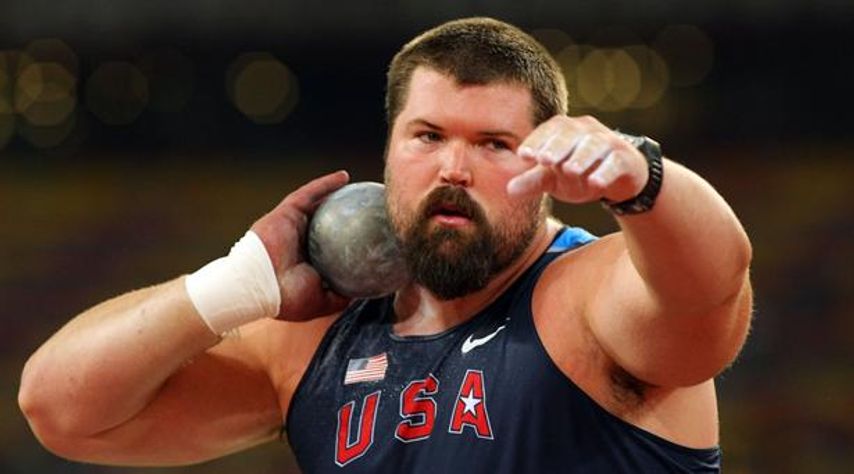 ELDON - Christian Cantwell, a graduate of Eldon High School and the University of Missouri, will try to win Olympic Gold on Friday in the shot put competition. Cantwell qualified in 9th place for the finals with a throw of 20.41 meters Friday morning.  The finals begin at 2:30 p.m. central time.

Cantwell has had past success in the Olympics and major world competitions. He won the shot put Silver Medal in the 2008 Beijing Olympics. Cantwell then won the gold in the 2009 World Championships.

Viewers can catch the competition live online at nbcolympics.com. You can get an nbcolympics.com account for free if you have a TV package that includes NBC, MSNBC, and CNBC.

Cantwell will have a lot of local support as the Eldon Area Chamber of Commerce will hold its Christian Cantwell Watch Party from 5 p.m. to 10 p.m. today at the Eldon Community Center.

Cantwell's family is holding its own watch party in Eldon that will start around 1 p.m. and end at around 7 p.m.