Mid-Missourians are headed to Republican and Democratic conventions 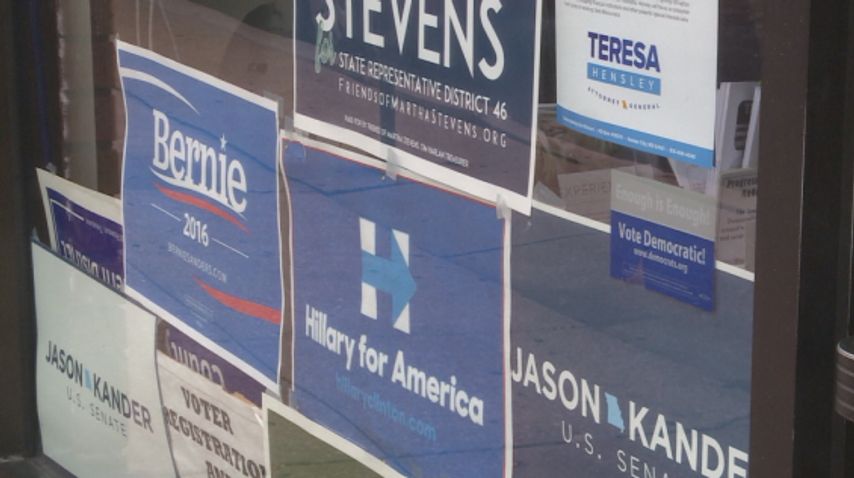 The RNC begins Monday and goes through July 21. The DNC will be held July 25-28.

Republican delegate Sara Walsh was elected in April and is excited for the convention. She left Friday for Cleveland.

"It's just an honor to serve Missouri Republicans in Cleveland and to cast our ballot for our next president," Walsh said.

She is the first republican delegate from Ashland.

Bernie Sanders delegate Tao Weilundemo looks forward to working with other delegates at the DNC.

"I'm just excited about meeting all these other delegates, these super Bernie supporters from across the U.S.," he said. "We had our state convention here and that was really exciting and really fun to meet people I'd seen in Facebook groups and talked with online. But actually meeting them in person was a great networking opportunity and it was really fun."

Weilundemo will be meeting up with his father, who is a Sanders delegate from Alabama. They will be working together to further Sanders' platform.

Weilundemo will also be traveling with his fiancée, Persephone Dakopolos, who is a DNC committee person. She was elected at the state convention.

"I really want to take my experience from mid-Missouri there to the DNC and provide them a little bit of mid-Missouri," Dakopolos said.

Walsh said she is ready for the convention, but she's headed to Cleveland with a heavy heart after the tragedy in Nice, France. Walsh said, in light of the events, she is ready to elect Donald Trump as the republican nominee.

"I'm fully confident that our presumptive nominee, Donald Trump, will stand strong and will keep our nation safe and will help be a global leader in the fight against ISIS and terror," she said.

Both groups plan to cast votes at the conventions for presidential nominees as well as approving a platform for their nominees.