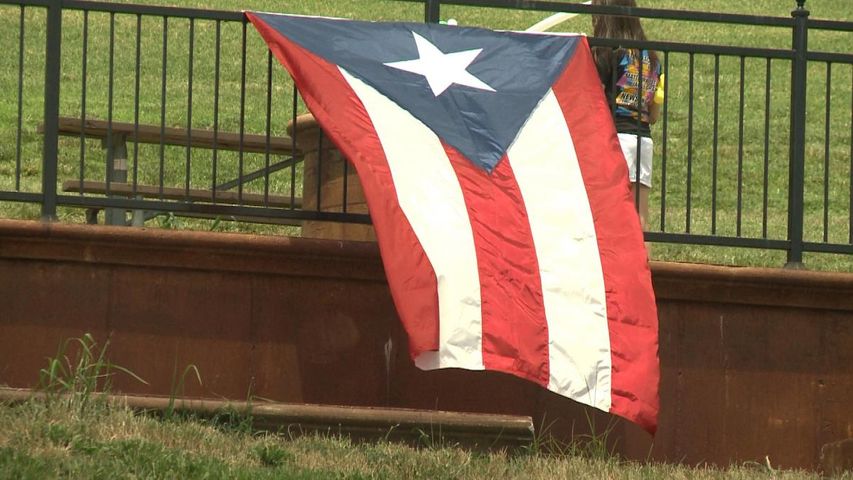 The afternoon started with a performance from Missouri High Steppers and progressed into a feast of authentic Puerto Rican food.

People came from all over mid-Missouri to celebrate their culture. This was the second year Carmen Terrada attended the event. She said she comes to meet new people that are like her. When she fist moved to Missouri 25 years ago, she said it felt like her family was the only Puerto Ricans in town. She said it means a lot to her to have these types of events that allow her to meet new people.

Gandara said more people attended the event last year. However, she blames the smaller turnout on confusion about the location of the festival. Gandara plans on hosting the festival again next year around the same time of year.