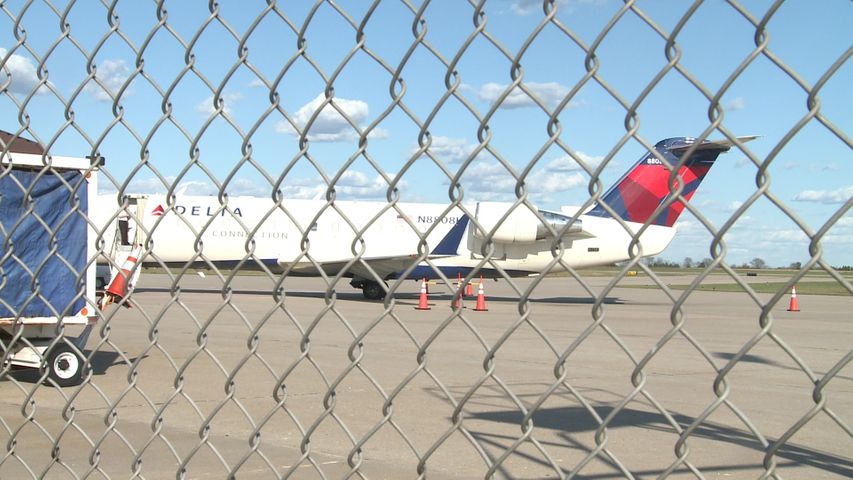 COLUMBIA - Everyone in the country, including mid-Missourians, may be paying more than they have to for airfare.

The Department of Justice is investigating whether the nation's airlines have been colluding to keep airfares high by limiting the number of seats available.

Greg Cecil, the Chair of Columbia's Airport Advisory Board, said he thinks it'll be hard for the DOJ to prove since prices on tickets tend to change quickly.

He said despite the fact airlines are making record profits right now, there's still a chance to buy a ticket for a reasonable price.

"Price fixing is bad for everyone," Cecil said. "But it's not to say you can't get a good price flying out of Columbia."