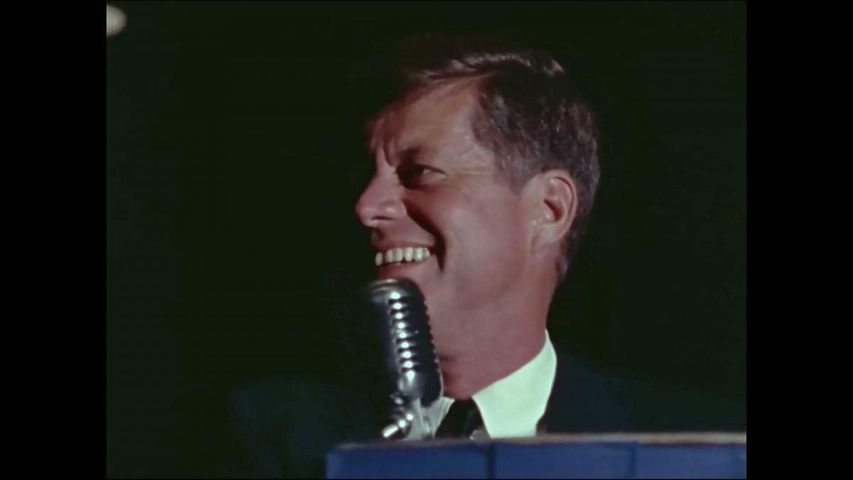 COLUMBIA - Esther Henderson can remember exactly where she was when she heard the news that President John F. Kennedy was shot.

"Shock would be the word to describe it," Henderson said.

Henderson was at a shopping mall when the intercom announced the President had been shot.

KOMU 8 News also asked Facebook viewers where they were as they learned about Kennedy's death.

Patty Ann Mulholland Bishop said, "I was in Eighth grade algebra and they told us all to go home and we stayed home for several days watching it all unfold on a black and white TV. Such a sad time for our country. Still remember it so clearly."

Cynthia Keele Johnson wrote, "The principal announced it over the public address system. Our teacher, Mrs. Weir didn't say much. I think she was stunned."

At Switzler Hall on the MU campus the bell rang at 12:30 p.m. in remembrance of President Kennedy.

All U.S. Flags flew at half staff Friday.