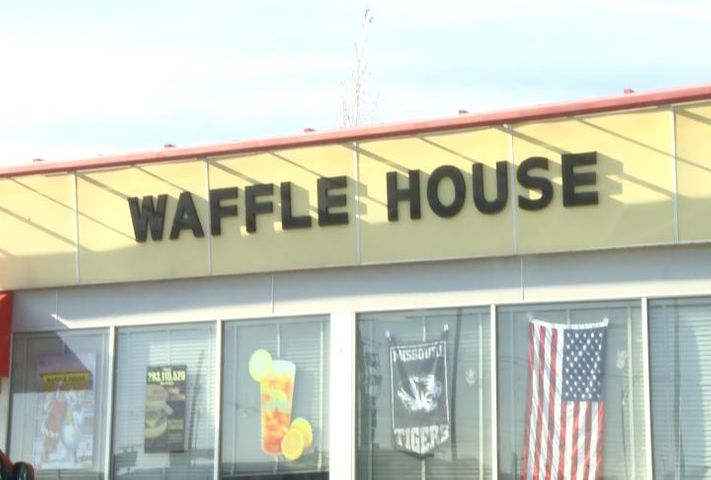 COLUMBIA - Early Christmas morning KOMU 8 News went to the Waffle House off of Rangleine Road to ask Mid-Missourians what their plans for the holiday were going to be as well as what Christmas meant to them.

Lydia Perrigo from Ashland said that she and her father intend on spending the day volunteering at the VA Hospital in Columbia.

Among most of the responses, people said they intend on spending the day with their families and friends, while a few others have to work.

Jacob Carrow, who is an employee of Waffle House, said he will spend the day working, but hoped to see his son once he finished.

For some families, going to Waffle House on Christmas morning is a long-standing tradition.

The Weable family said eating there Christmas day is something they have done for years, but they planned on eating dinner with family later in the day.

Evan McConnell says that for him, "Christmas is about spending time with family and love and giving."

P.J. Myles had a similiar repsonse saying Christmas is about getting together and being around loved ones as well as acknoledging Jesus.

"Christmas is about Jesus to me," said James Smith Jr. He also said it is about all of the love that God sent to the world.

The most common response to what people are most thankful for was love, family, Jesus and for one little girl, presents.