Mid-Missourians Sound Off on Raising the Minimum Wage 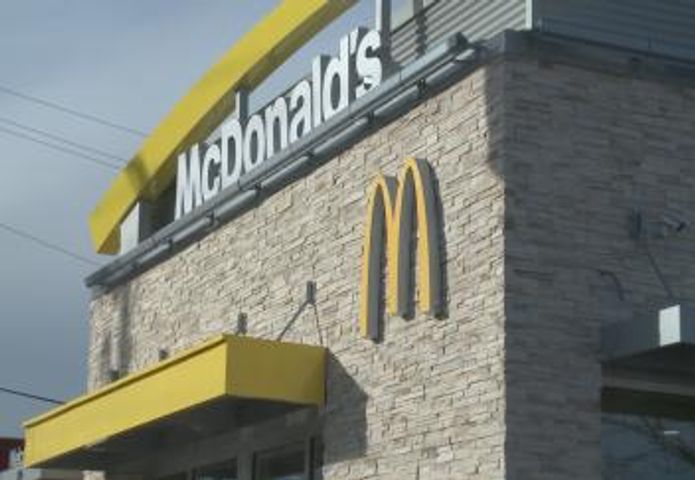 COLUMBIA - Mid-Missourians gathered at the University of Missouri campus Wednesday evening to hear more about the fight to increase the minimum wage.

Rev. Martin Rafanan is the community director for St. Louis' "Can't Survive on $7.35." He spoke to residents about his stance on raising the minimum wage, "If you pay a person a dollar more, that's another $2,800 that gets spent in our community," Rafanan said. "It doesn't go into a C.E.O's pocket and then into an offshore account some place. It is actually spent in our economy and that moves our economy."

But some think raising the minimum wage would instead move people out of jobs. Christopher White is the state chair and blogger for the organization Young Americans for Liberty. White said he is not supportive of increasing the minimum wage, "Not only would a raise in the minimum wage create structural unemployment among young people and minority groups, but it would also force prices up on working Americans."

Missouri Will Ring in the New Year With Higher Minimum Wages