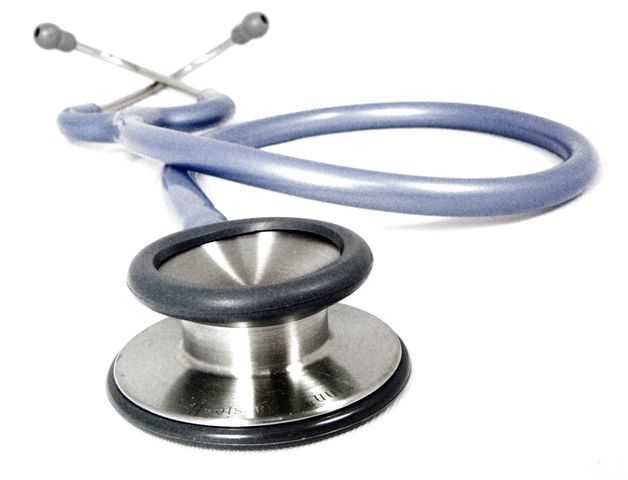 The bill would require insurance providers to offer the same rates to private individuals that they do to people purchasing insurance through a group policy offered by their employer.

Health insurance specialist Bryan Link said he's not sure how the bill could be put into action because group insurance policies aren't always the cheaper option.

"The only reason sometimes larger groups or corporations save money sometimes is something called self-funding," Link said. "That means that the company finances its employees' health insurance claims, and if everyone has a relatively healthy year, then the company might save money."

Link said "self-funding" usually only starts to save money for companies that have at least 100 employees.

Under the Affordable Health Care Act, companies with more than 50 employees must offer health insurance.

"If we want to spread whatever benefit is received by large corporations when they "self-fund", as a country, we will just have to do away with employer-based plans, and move toward all-individual coverage," Link said.

According to the Kaiser Family Foundation, the average cost of an employer based insurance premium per year in Missouri was about $5,400 in 2013. Employees in Missouri paid on average $1,000 of that cost per year, with their employers paying about $4,400.

The Kaiser Family Foundation said the average cost for an individual yearly health insurance premium was about $2,300 for Missourians in 2013.

Link said in the past 18 months, that price has gone up.

"Since the Affordable Health Care Act has taken more effect, I would say that number is more around $3,000 dollars a year for an individual yearly insurance premium," Link said. "That number has gone up because the ACA requires more comprehensive coverage and also doesn't allow denial on pre-existing conditions."

Link said it's important to remember that for many people, depending on household income, the net cost for insurance premiums is lower due to subsidies and tax credits.

Columbia resident Leigh Ann French said despite those options, she doesn't have health insurance for a very simple reason.

"I just can't afford it," she said. "It's especially hard having a child. But I simply don't have enough money to buy it individually."

Peachtree Catering owner Ali Hamrah said he would like to see health insurance costs be less for small businesses and individuals.

"I think it's great that self-employed people or people who own small companies should have the same access to the discounts that large groups get," he said. "But at the same time, I think it depends on what the large company is. I know owners of large companies who struggle to offer reasonable coverage to all their employees."

The Fair Individual Health Pricing Act would also require insurance companies to make the costs of each coverage plan available to the public.