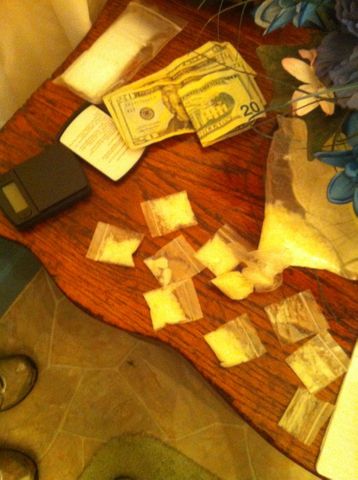 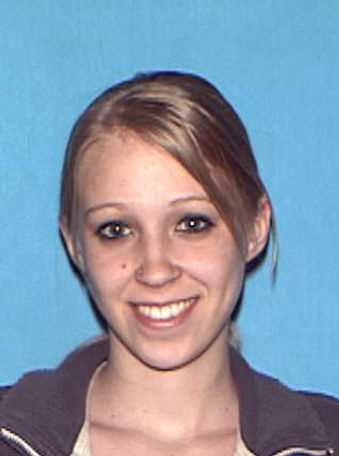 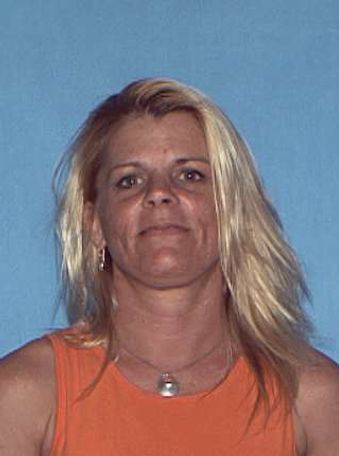 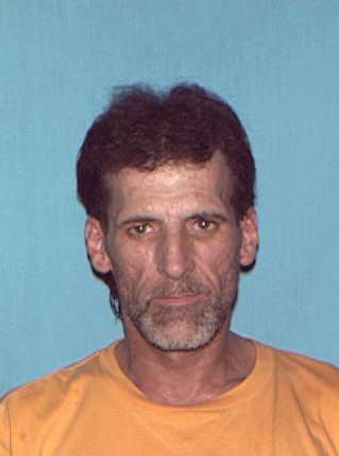 Officials executed a search warrant at 27026 Highway 87 north of California in Moniteau County after being tipped that drugs were sold from the residence. Officers arrested Lisa Stice of Jamestown, Cassie Allee of California and Russell Martin of California. The search also recovered digital scales, packaging material, glass smoking pipes and around 80 grams of methamphetamine.

Stice, 44, and Martin, 45, were charged with class C felonies of Possession of a Controlled Substance.

All three suspects are held without bond at the Moniteau County Jail.