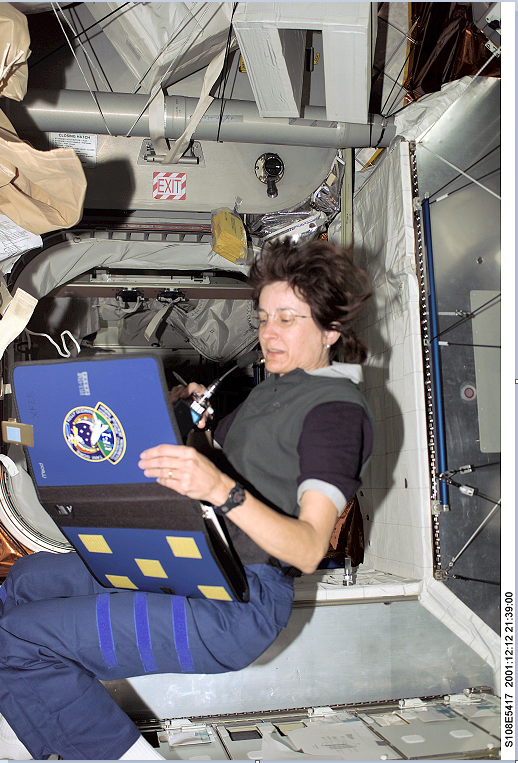 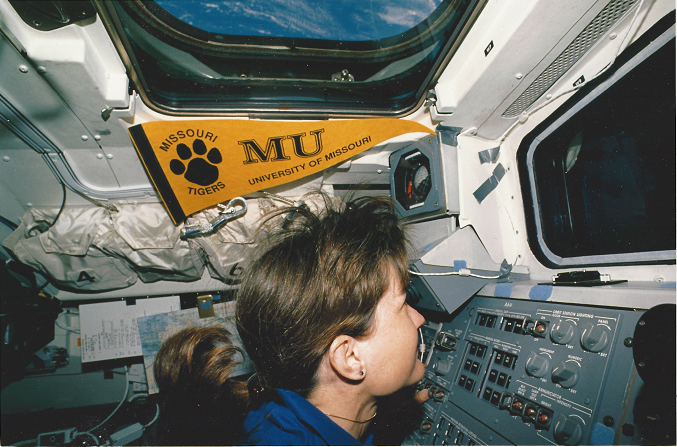 As Wednesday marks the 60th anniversary of the first American in space, a former astronaut reflects on her time spent there.

COLUMBIA - Wednesday marks a historic day, the 60th anniversary of the first American in space.

Alan Shepard became the first American to travel in space on May 5, 1961.

Former University of Missouri professor and retired NASA Astronaut Linda Godwin said Shepard's mission made a lasting impact on space explorations that followed -- even hers.

"For one thing, it stood out," Godwin said. "We've had to start with that step, to move along and get to be where we are."

Godwin was only 8 years old when Shepard took flight, and she remembers being fascinated.

"When I was a kid at that age, I didn't have any clue that I could do that," she said. "They didn't have any women, and it seemed very far away from the environment where I was growing up."

Godwin always had a love for science, but said NASA was dominated by men for years.

"They were not hiring any women in the early astronaut corps, and they were all male military test pilots primarily. In one of the final astronaut classes during the Apollo era, they hired a group of science astronauts. But again, they were all men," Godwin said.

She obtained her master's degree and doctorate in physics from MU. While she was in graduate school, she said NASA started actively recruiting women for the first time.

"That came together as an opportunity just because finally, they were doing the right thing and becoming more diverse," she said.

Even though Godwin had the credentials, she applied three times before NASA finally accepted her in its astronaut class.

She completed four missions on Space Shuttles Atlantis and Endeavor, starting in 1991, for a total of 915 hours in space.

"The largest hurdle is just getting past the initial application process and getting in so I felt like that was a huge accomplishment," Godwin said. "And then, if I did the right things, and I worked and I waited, I knew I would get to fly."

Godwin returned to MU after retiring in 2010 from NASA to teach in the College of Arts and Science for eight years. She said after hitting her 30-year mark with NASA, it was time to move on.

"I miss a lot of it, but like a lot of our life that we reflect on, you kind of miss how it was then. It's not that it would fit so well for you now."