COLUMBIA  - A crash Tuesday night left two cars totaled and one woman with serious injuries. The crash occurred on Highway 163 near the intersection of Route K.

According to a Missouri State Highway Patrol's crash report, the crash happened when Columbia resident Duncan McCracking, 24, was driving south on Highway 163. 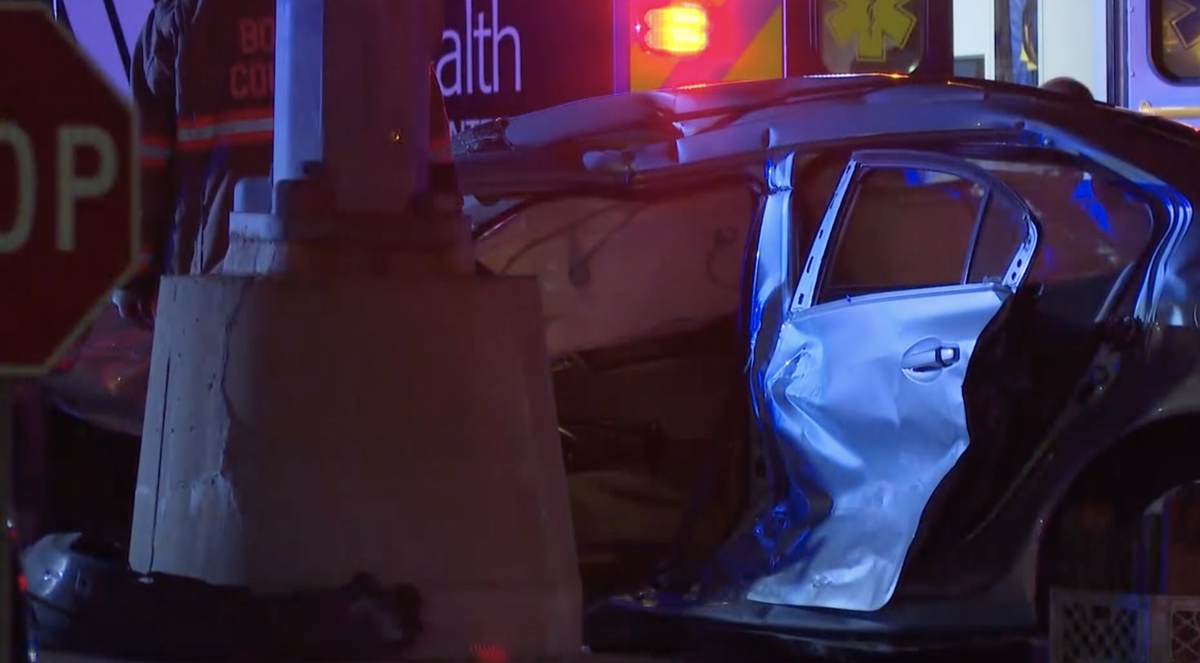 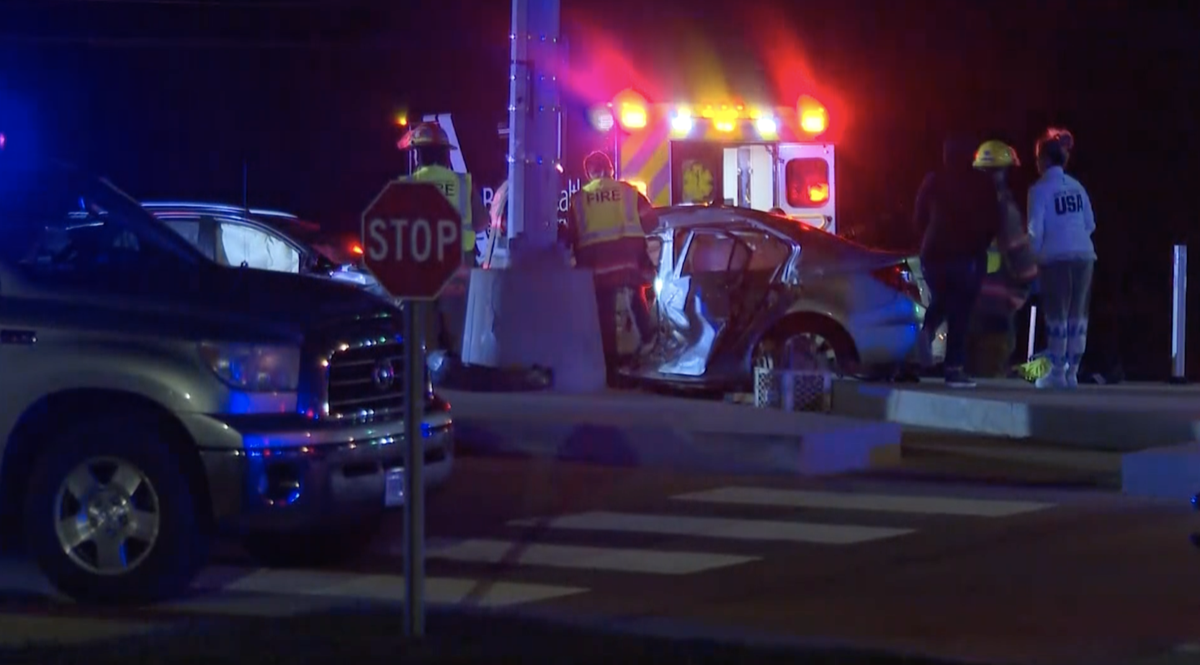 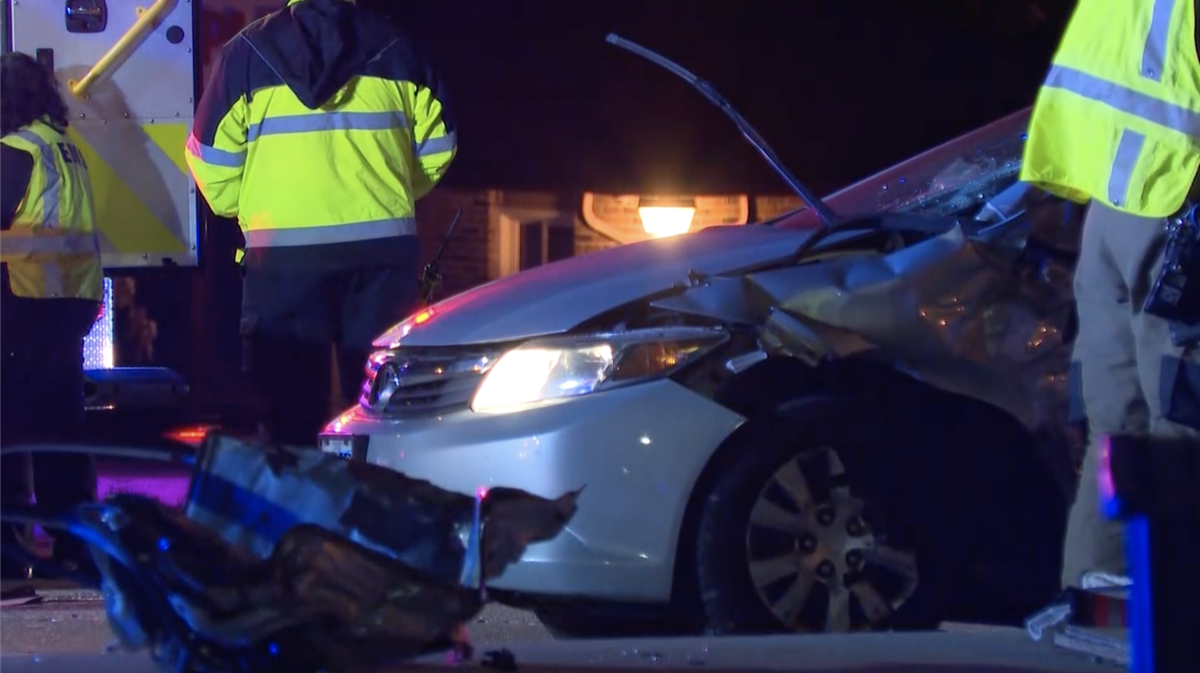 The report states the other driver, Ashley Footer, 19, from Kansas City, was turning left onto 163 when McCracking ran a red light and hit her car.

Both cars came to a stop within the lanes of Route K and eventually were towed.

McCracking was arrested and charged with a DWI for driving under the influence of alcohol resulting in serious injury and failure to obey a traffic control device.

He was taken to University Hospital where he was held and then released.

Footer was taken to the University of Missouri Hospital by an ambulance.

The crash occurred on Oct. 26 at the intersection of Providence Road and Route K.

Makenzie Kenny is a reporter, producer and anchor at KOMU 8 News. She is a senior studying broadcast journalism and political science. You can reach her @MakenzieKennyTV on Instagram and Twitter.

Ethan is a reporter, anchor, producer and digital producer for KOMU 8. He is a sports broadcast journalism major at the University of Missouri. You can reach him by email at ejsghz@umsystem.edu or on Twitter @Ethan_Salm.