P1316 LLC, who also developed Aria Apartments, proposed to commission members a 7-lot development plan that will be known as The Kitchen & Discovery Offices.

The 10.6 acres of land will host a mix of office buildings, a mixed-use building and an outdoor entertainment venue, according to online records. 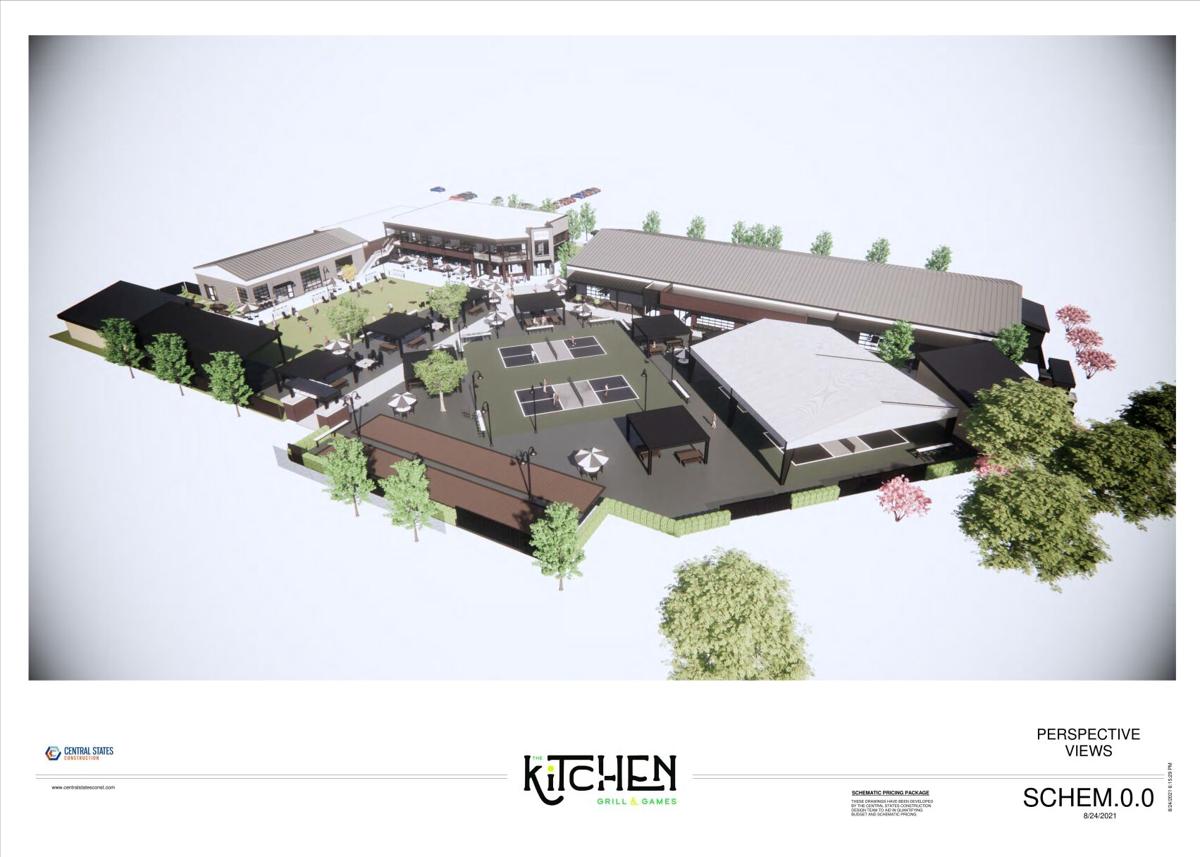 There will be seven lots which will include a three-story residential and office building that will have 44 single-person apartment rooms and space for retail and office use on the first floor.

Developers are also wanting to create indoor and outdoor facilities that will house pickleball and bocce ball courts, an area for turf games, a gaming area, a venue for live music and a two-story eating establishment.

During the winter, the developers want to turn the turf area into an ice rink for skating activities.

The Columbia City Council will debate on the proposition at the upcoming council meeting on Dec. 6.

I'm currently a senior majoring in broadcast journalism and minoring in political science. I'm a fan of all St. Louis sports, Oasis and pretty much any Kurt Russell film. Feel free to reach out to me at mgp89g@umsystem.edu.