COLUMBIA - The toilet paper frenzy from the start of the pandemic is still showing consequences.

When people couldn't find extra rolls at the store, there was an increase in use of "flushable" sanitary wipes.

However, now a problem from this habit is starting to appear in Columbia's sewer systems and even across the nation.

Pipes and mains are starting to back up from the wipes not dissolving fast enough, even though some packaging states the cloth starts breaking down as soon as it hits water.

Erin Keys, engineering and operations manager of Columbia Utilities, says it has taken time and resources to open some water pumps back up.

"They were having a real tough time with wipes in a couple of them where people must have been flushing a lot of wipes," Keys said.

The reason companies have labeled these wipes as "flushable," even when not advised to, is because there is no restriction against it. 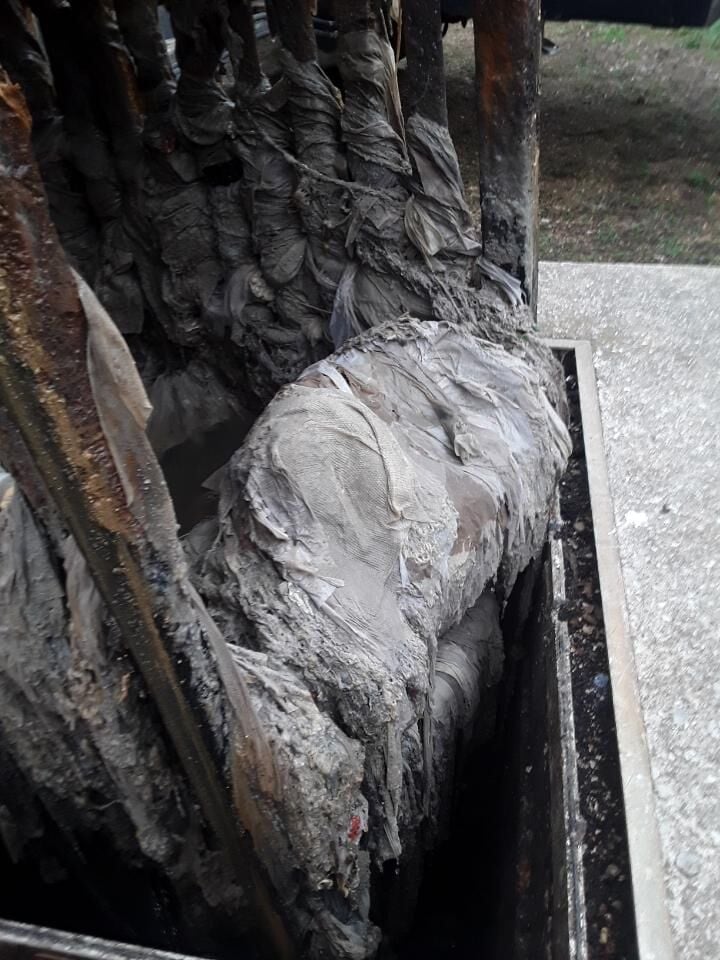 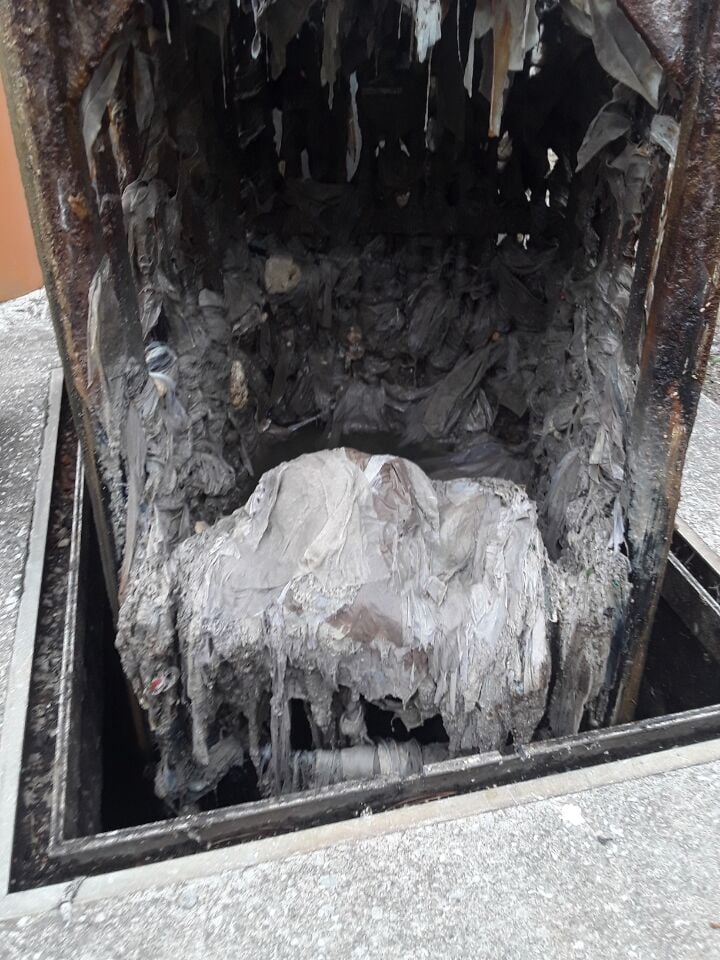 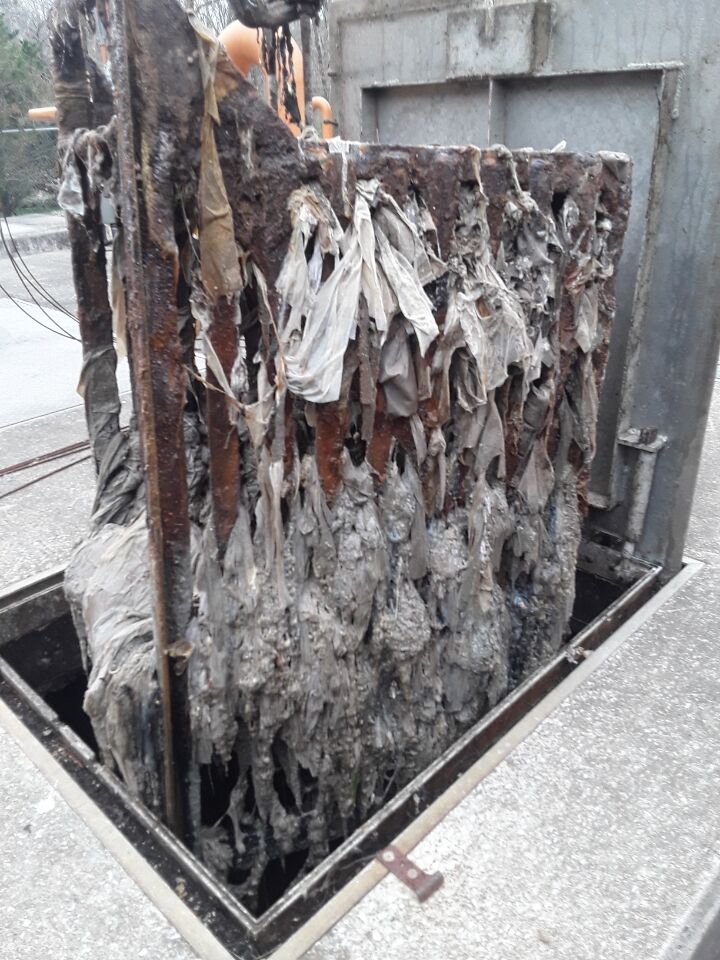 This week, Kimberly-Clark Corp., reached a settlement with the water management system in Charleston, South Carolina after the Cottonelle "flushable" wipes caused issues when not disintegrated properly in their system.

The proposed settlement says Cottonelle will make their labeled "flushable" wipes up to industry standards by May 2022.

Brian Wear, owner of Brian Wear Plumbing in Columbia, says he's been warning clients about this issue for years.

"We have always told people, stay away from the wipes. Even if you're in a new house, they can still get caught up and cause issues," Wear says.

Other clogging agents that contribute to these issues are called "fog" by industry experts, or fats, oils and grease.

A build up of these can come from residents draining any number of things down their pipes, such as cooking oil and shampoo.

After a pipe and main is cleaned by the city so many times, it requires replacement, which could cost tens of thousands of dollars.

Keys also said that cleaning pumps, pipes and mains can cost the city in both labor and tools.

"The costs are time and equipment to clean out the pipes and pumps. It does cause our pumps to wear out sooner," Keys said.

Both city officials and industry experts agree, regardless of what the package says, nothing except for toilet paper should be "flushable."

Are pools the new toilet paper

COLUMBIA - Summer is quickly approaching and that means one thing: pool season.

My name is Drew Cusumano and I'm a senior Mizzou student studying Journalism with an interest area in Sports TV & Radio Broadcasting. If you need to contact me you can e-mail me at dvc62f@mail.missouri.edu