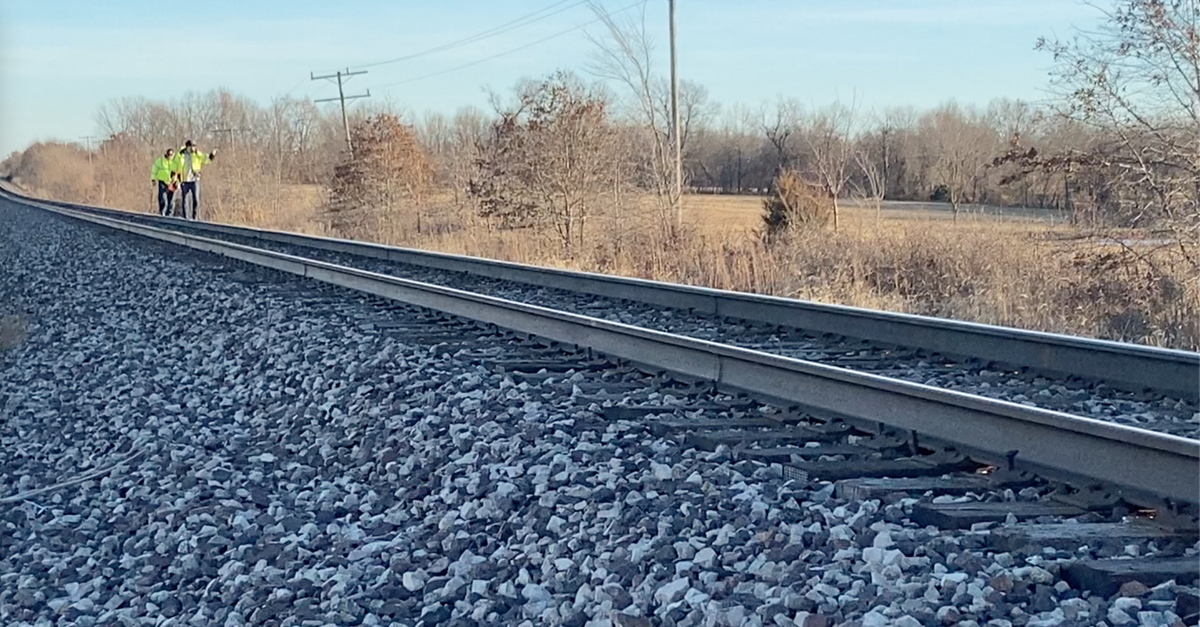 Crews were on the scene of a crash involving a train Tuesday morning in Randolph County. 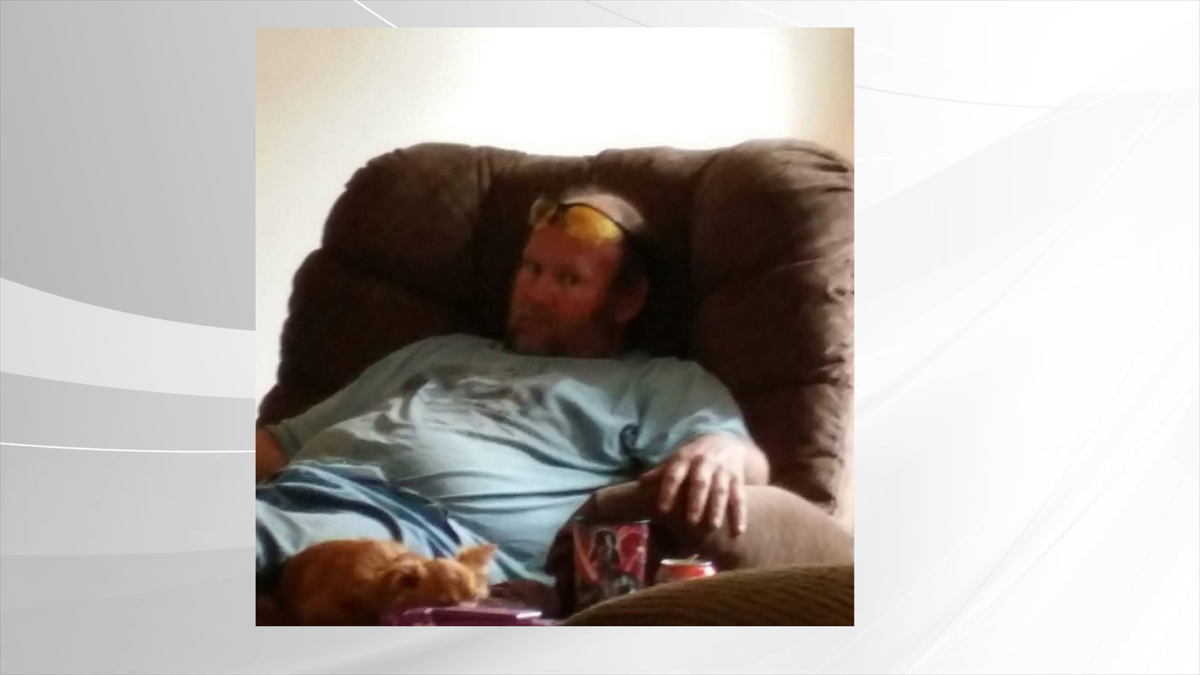 A 12-year-old child is also in critical condition at University Hospital.

RANDOLPH COUNTY − A Higbee man and a child were killed Tuesday morning after a crash involving a train in Randolph County. Another 12-year-old child is also in critical condition.

"He was a family man," Lawrence said. "He's the one who gives you the shirt off his back just to make sure you were good. Loved his family and always made sure to let you know he has your back. He was a great father. He's greatly going to be missed."

MSHP said the crash happened on County Road 2795 around 9:55 a.m. Campbell's Dodge truck, which was traveling east, entered into the railroad crossing intersection and was hit by a Norfolk Southern train, the highway patrol said.

Firefighters and deputies pulled the victims from the vehicle while it was still on fire.

Campbell's 12-year-old grandchild, who was also in the car, is in critical condition at University Hospital, MSHP said.

MSHP crews were out at the scene until about 4:30 p.m. cleaning up debris from the crash.

Other details of the crash were not immediately available.

Stephanie Southey is the digital content editor for KOMU 8. You can reach her by email at ssouthey@missouri.edu or find her on Twitter at @ssoutheyyy.