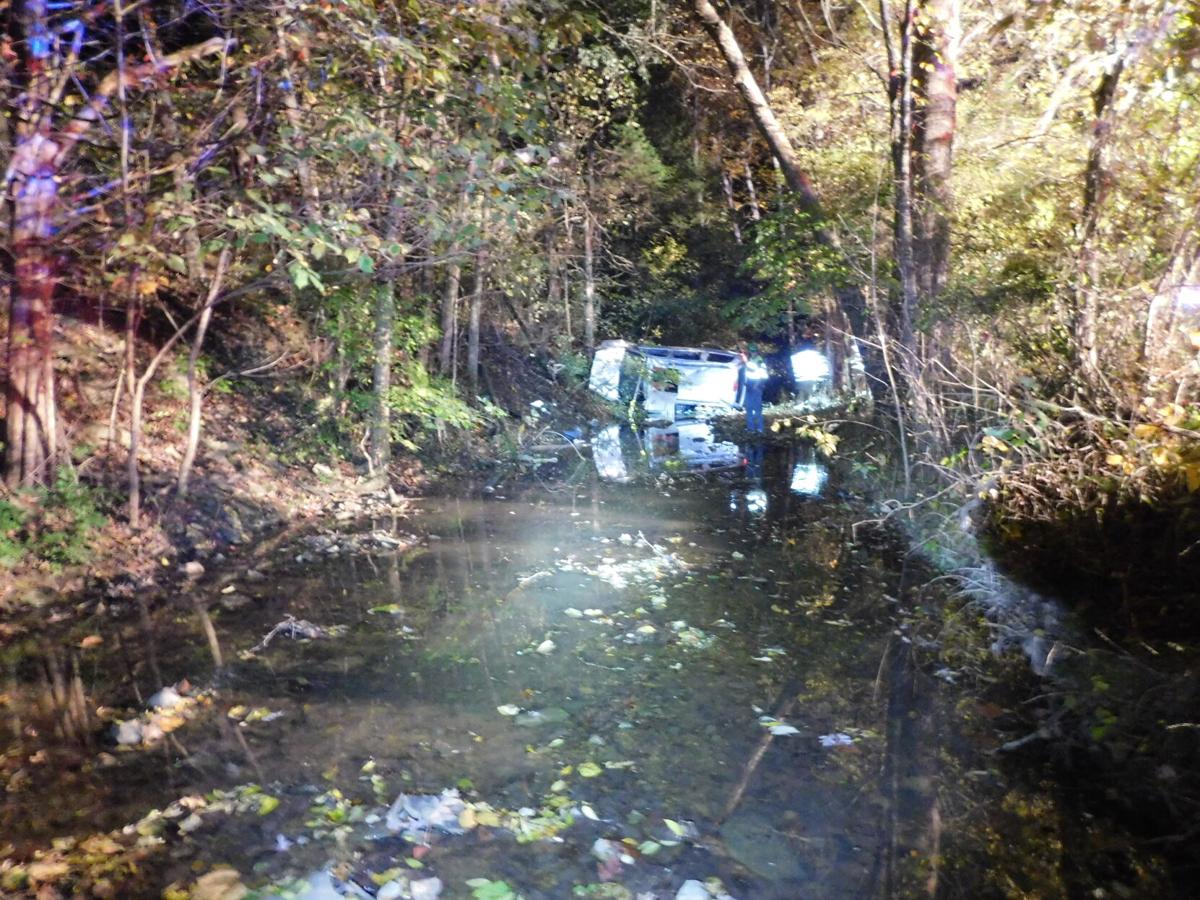 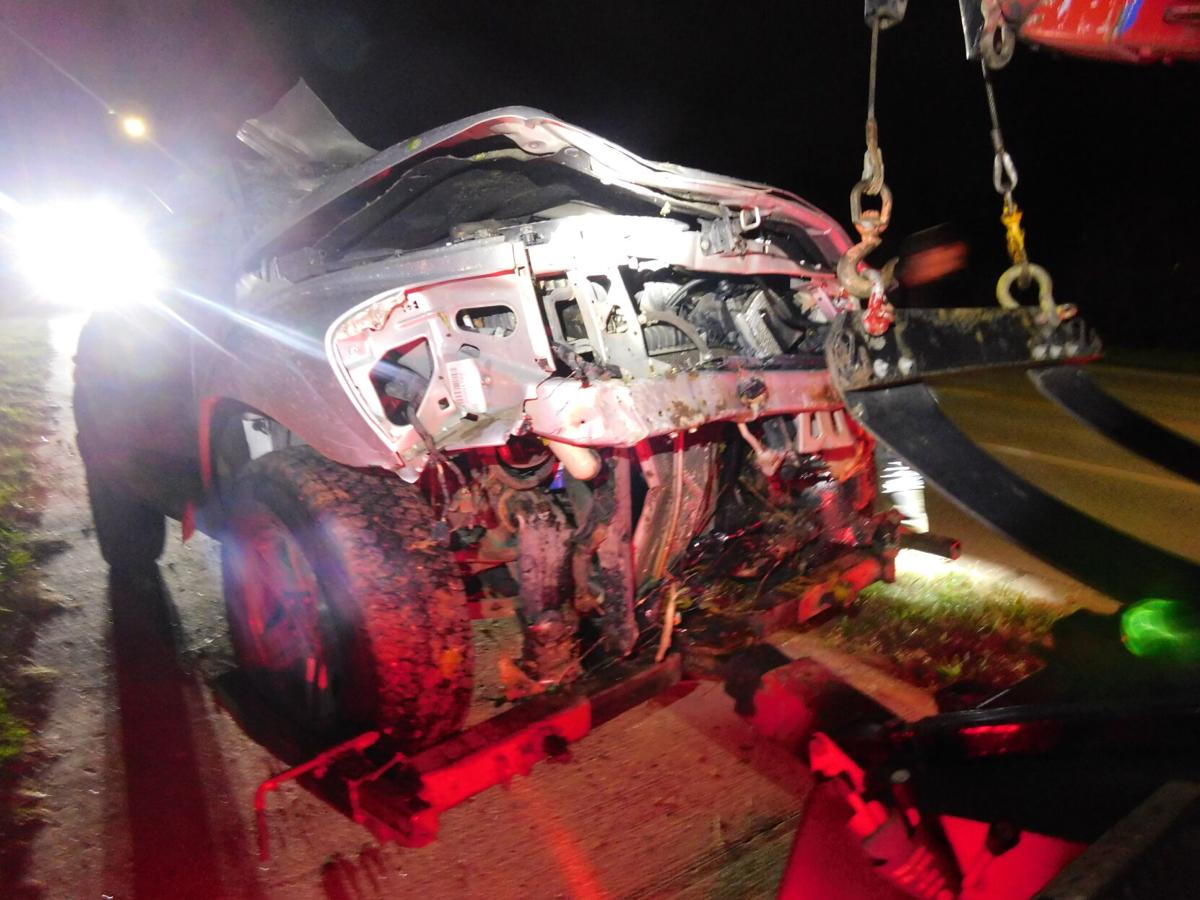 JEFFERSON CITY - One person was injured after a Dodge Durango was involved in a rollover crash on Tuesday night.

The driver was a 16-year-old male. He was not wearing a seatbelt at the time of the crash., according to a news release.

A Jefferson City Police investigation found the Dodge was traveling westbound when the driver lost control of the vehicle, while attempting to avoid a deer in the roadway.

According to a news release, the vehicle crossed into oncoming traffic and went across both eastbound lanes before running off the left-side of the roadway, through a barbed-wire fence and into a creek.

The vehicle then struck a tree, overturned twice, and came to rest on the driver-side in 6 inches of water, according to a news release.

The driver required extrication from the Jefferson City Fire Department.

The driver was treated on the scene for moderate injuries and was later transported to a Columbia hospital by Cole County EMS.

The Dodge was towed due to disabling damage.

Ethan is a reporter, anchor, producer and digital producer for KOMU 8. He is a sports broadcast journalism major at the University of Missouri. You can reach him by email at ejsghz@umsystem.edu or on Twitter @Ethan_Salm.