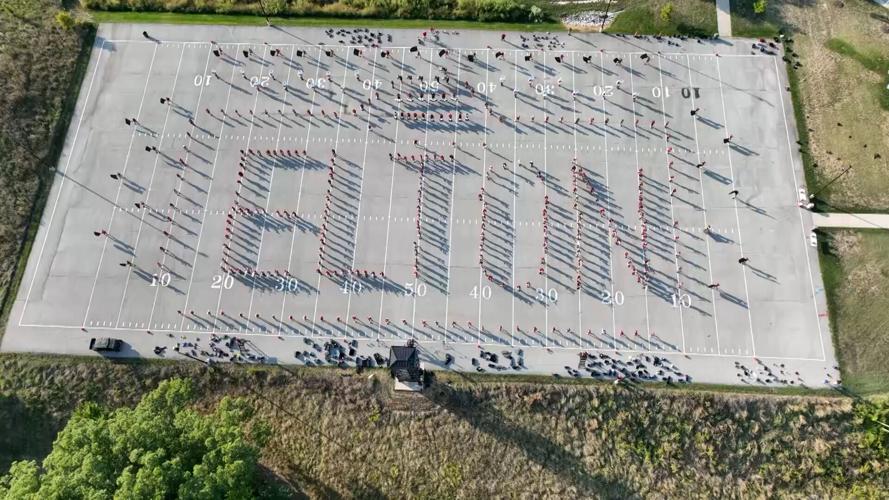 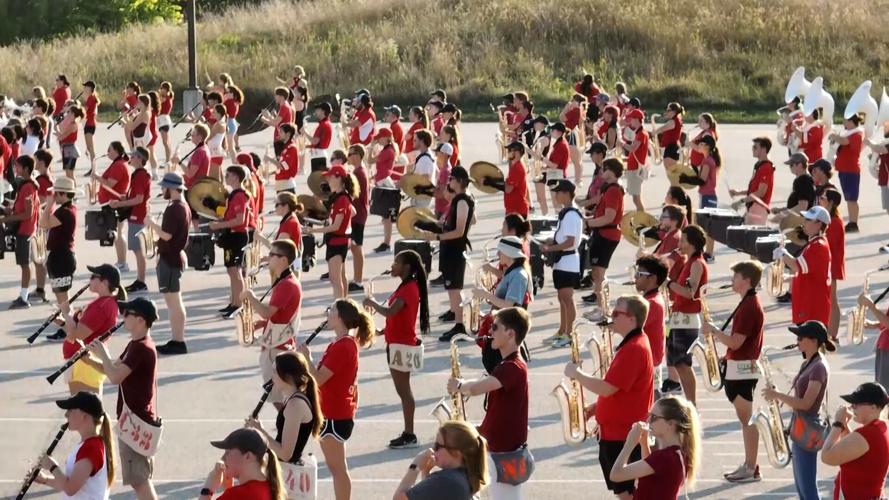 Last month, the Chiefs invited Marching Mizzou to perform at halftime of their home opener for the 2022 season against the Los Angeles Chargers.

Last month, the Chiefs invited Marching Mizzou to perform at halftime of their home opener for the 2022 NFL season against the Los Angeles Chargers, according to Amy Knopps, the associate director of bands and director of Marching Mizzou.

"The Chiefs gave us a call and extended us an invitation to start off their season home opener to perform halftime," Knopps said. "So we gladly accepted the invitation. And we have been part of a long standing tradition and history of performing for the Kansas City Chiefs."

The last time Marching Mizzou performed at Arrowhead Stadium was for Monday Night Football in 2017.

Marching Mizzou has also been invited to perform in the 2022 Macy's Thanksgiving Day Parade in New York City.

Knopps said being selected to perform at Arrowhead Stadium and the Macy's Thanksgiving Day Parade speaks to the "excellence" in the performance of the students.

Alex Weinzierl, a drum major in Marching Mizzou, said the chance to perform at the Chiefs' home opener is a "big deal."

"For us to be able to represent the university, as the marching band of the University of Missouri, it means a lot," Weinzierl said. "We don't take it for granted. We know what we're getting into. We're really prepared. We're ready, and we're excited."

Marching Mizzou’s halftime performance at Arrowhead Stadium will be about two minutes shorter than their normal eight-minute routine during halftime at Missouri football games.

"I'm a Chiefs fan. I'm from Kansas City area. So I grew up that [a Chiefs Fan]," Weinzierl said. "I grew up going to those games, I have a long history of watching all those games as a child. So me and my friends are just we're ready to go."

The band will do a performance highlighting the music of Sir Elton John with hits like "Saturday Night's Alright" and "I'm Still Standing." They will also play the "Fight Song" for the Mizzou Tigers.

For those who cannot attend the game, people can tune in on Amazon Prime or through Marching Mizzou's Facebook page or YouTube channel. Kickoff is at 7:15 p.m.