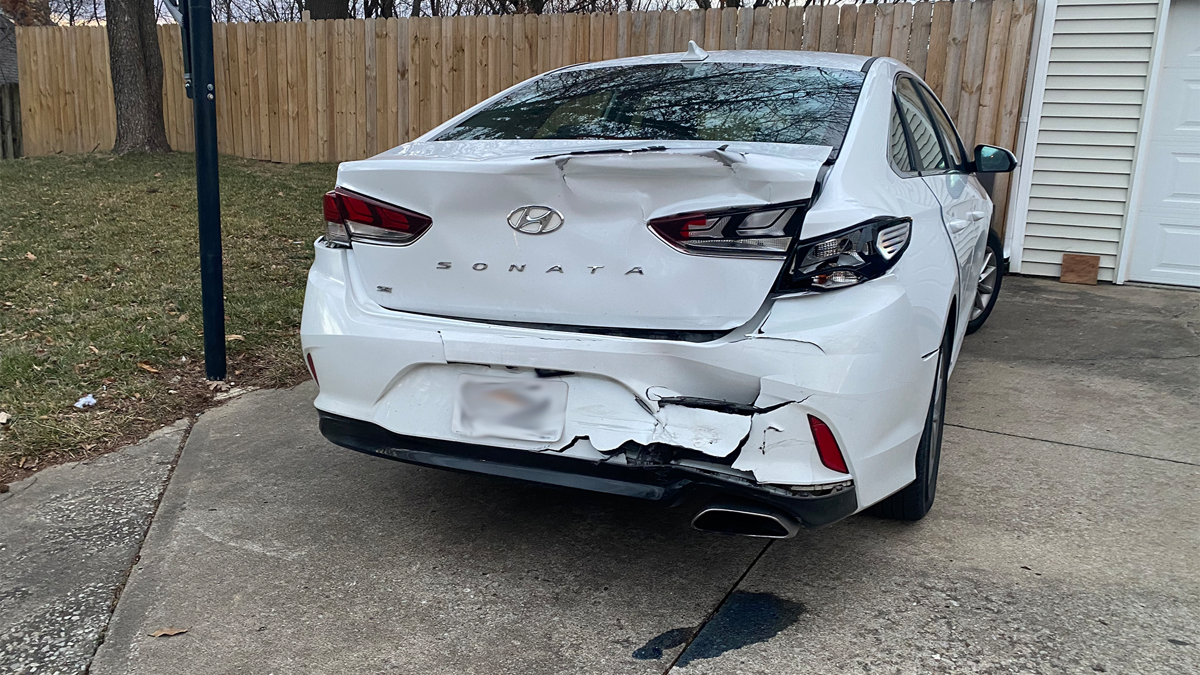 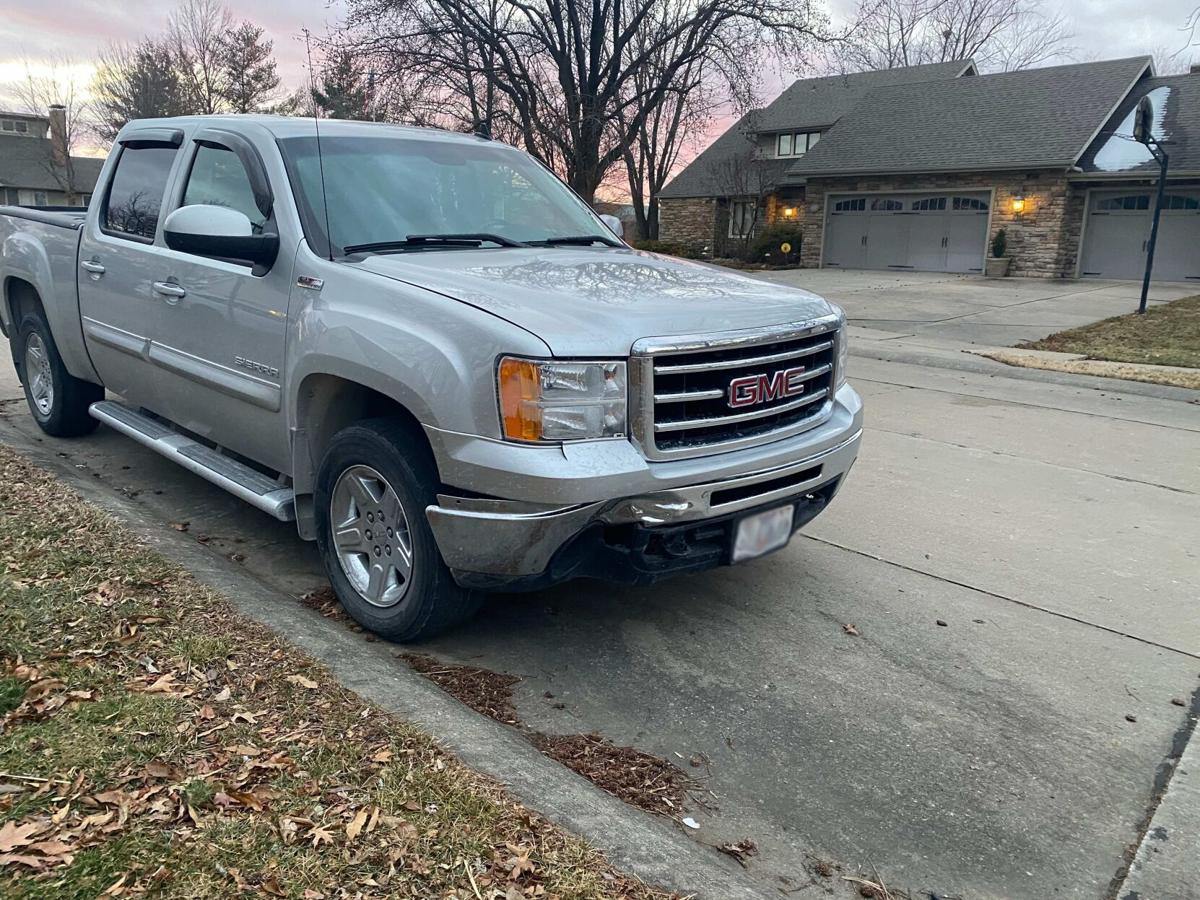 The accident occured on West Worley and Vieux Carre Court just a little before 4 p.m. in Columbia.

According to a Sergeant on the scene, no injuries were reported.

An 11-year-old girl was in one of the vehicles.

This is damage to one of the vehicles involved. I spoke with a SGT who told me there was shots fired into one of the cars. @KOMUnews pic.twitter.com/FOhdSNcEFa

This is an ongoing story. KOMU 8 has a reporter at the scene and will update this story as more information becomes available.

Shaun Ennis and Cale Thurston were arrested on Tuesday and are in custody at the Boone County Jail.