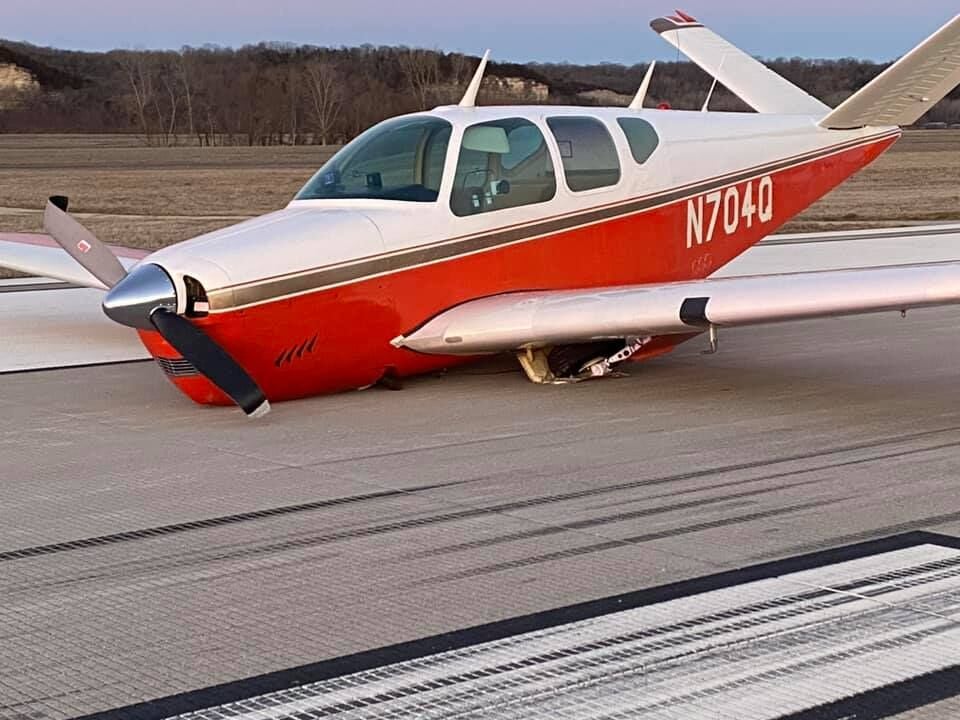 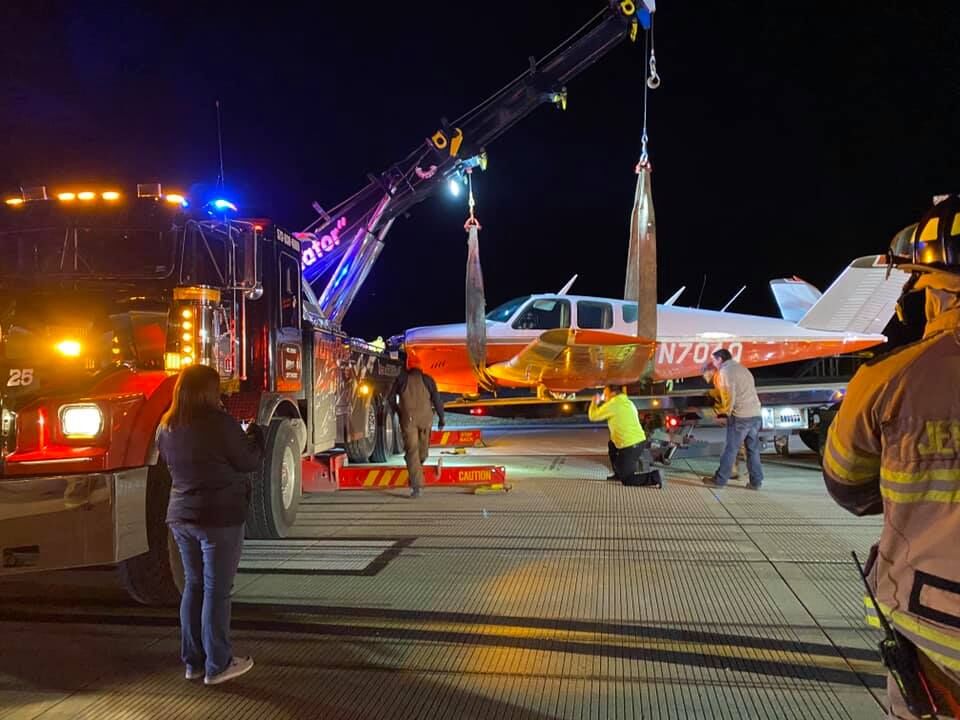 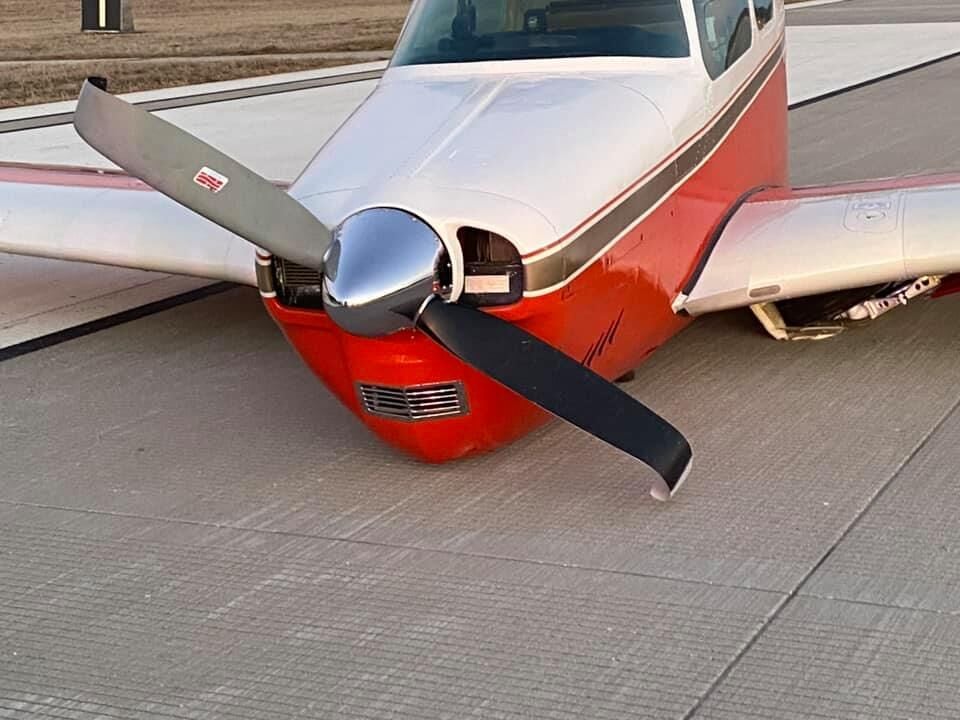 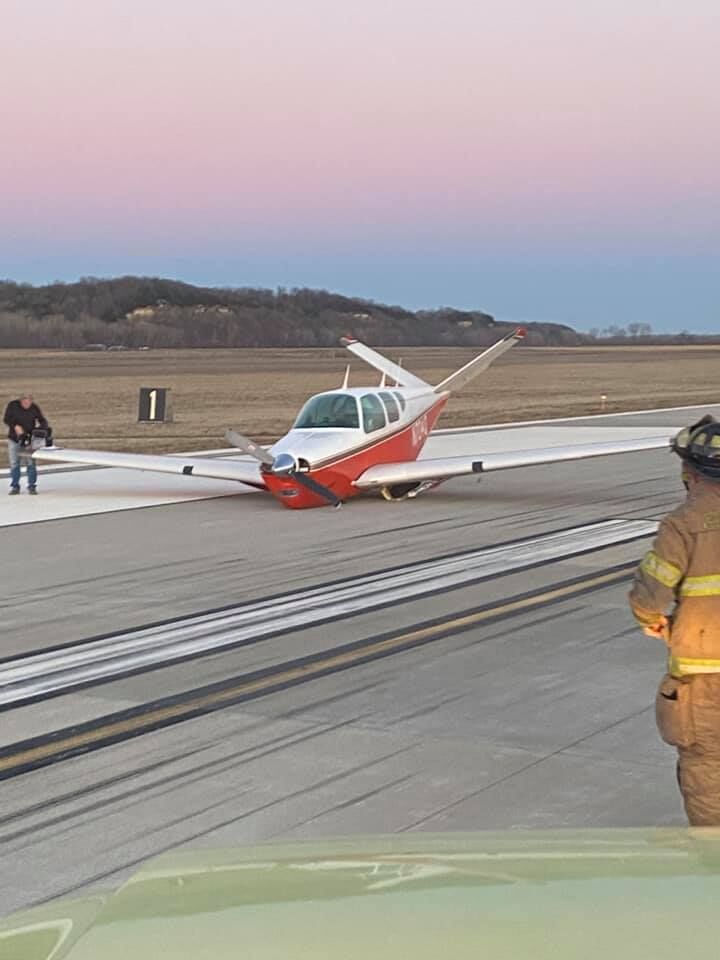 JEFFERSON CITY- A small aircraft made an emergency landing at the Jefferson City Memorial Airport on Monday evening.

The Jefferson City Fire Department responded around 5:40 p.m. for an aircraft that was approximately 25 miles out. It was experiencing radio and landing gear problems.

According to a release from the fire department, he plane did a fly by of the tower for inspection, and the tower reported to the pilot that the "landing gear was still partially in the cradled position." The pilot attempted to drop the landing gear and failed, so he then decided to land on the runway as is.

The plane skidded about 150 to 200 feet and then came to a stop. It was found upright and fully intact, except for the landing gear and some minor scrapes to the bottom of the plane and propeller.

The pilot was the only passenger and was uninjured.

All personnel remained on scene for about 3 hours until the plane was towed off the runway.