Columbia residents are concerned with the City's decision to buy a 2-acre lot on in Columbia's downtown Arts District.

COLUMBIA - On Monday, the Columbia City Council approved to pay $950,000 for two acres of land at St. James and Orr streets, in the North Village Arts District.

City Council members talked about turning the space into a park or a green space. However, some residents have some concerns about this decision. 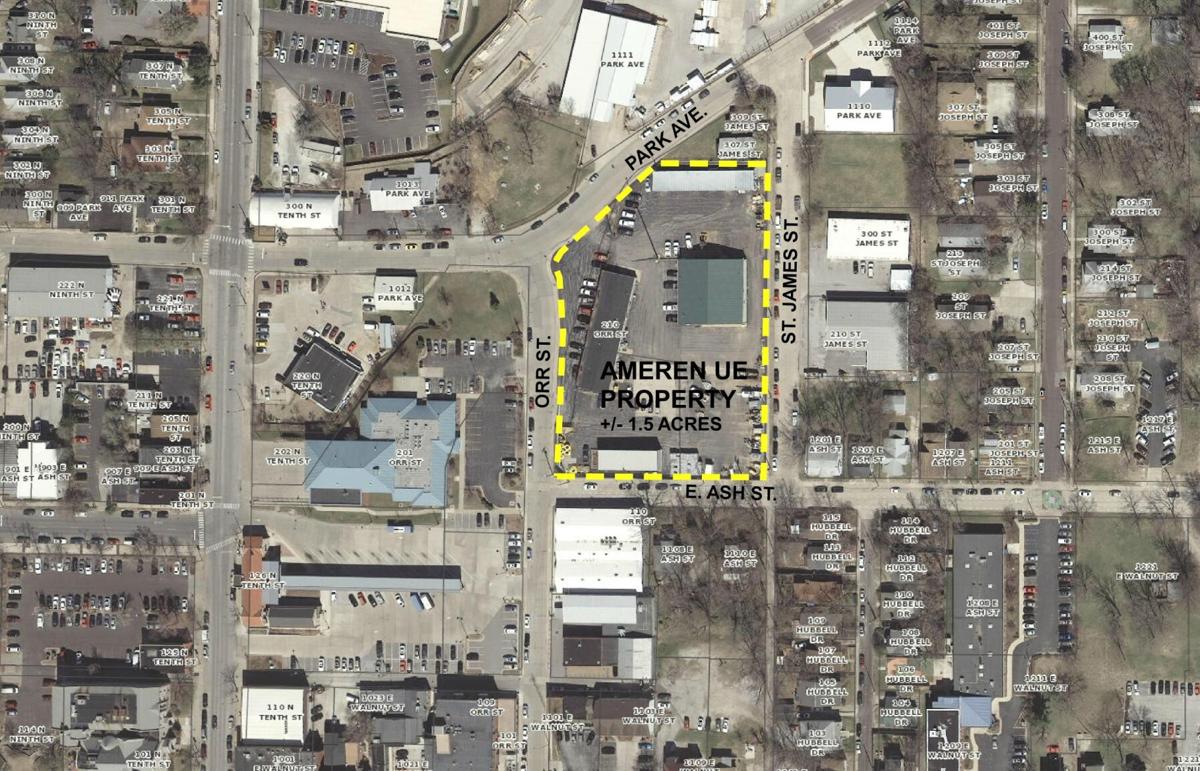 Many Columbia residents had lengthy conversations on social media after the City's decision on Monday. One resident, Courtney Jamison, said she's worried about city leader's priorities.

"They have nearly a million dollars to spend on a very small plot of land downtown," Jamison said. "It seems ridiculous to me when they can't maintain what they already have."

Social media conversations brought up other issues that residents believe should be more of a priority to city leaders rather than adding another park. These issues include trash pick-up and potholes.

But, this project would be paid for by the Parks sales tax and any issues falling outside of Parks and Recreation would have to be paid for by a different budget.

Columbia Assistant Finance Director, Jim McDonald, said this project will be paid for, pending the renewal of the tax.

But Jamison is still concerned with the City looking to add a new park when there's maintenance to be done on other existing parks.

"There's a lot of parks that are just really rundown," Jamison said. "With playground equipment that needs to be updated. That's not safe."

Along with structural issues, Jamison mentioned she sometimes has to mow the nearby park herself.

"I do that because if not, like if I waited for them to come and do it, or had to call them every time it needed to be done, the ticks would just be insane," she said.

The City says it will seek public input before making any final decisions regarding what to do with the property.