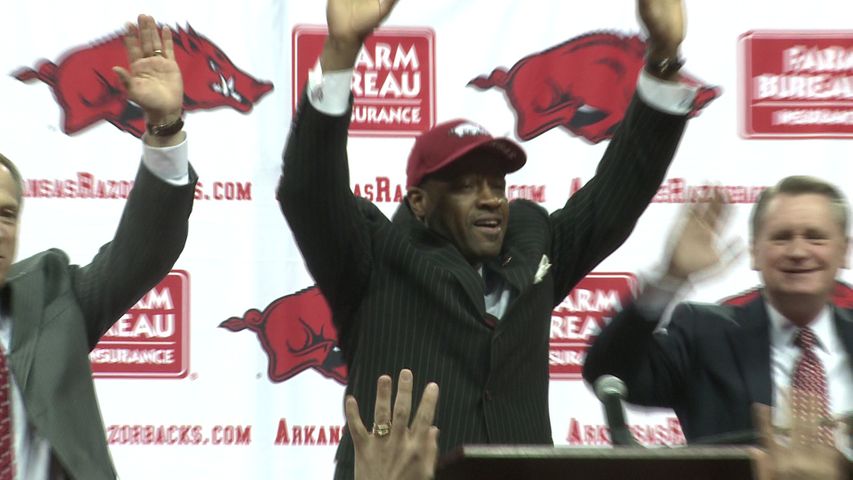 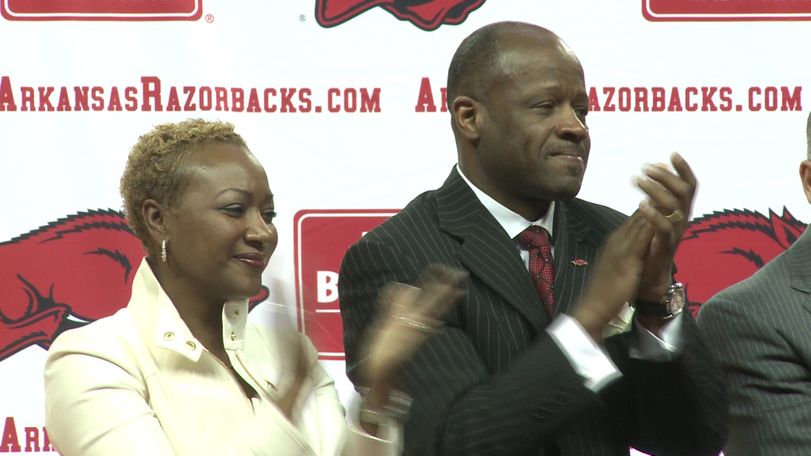 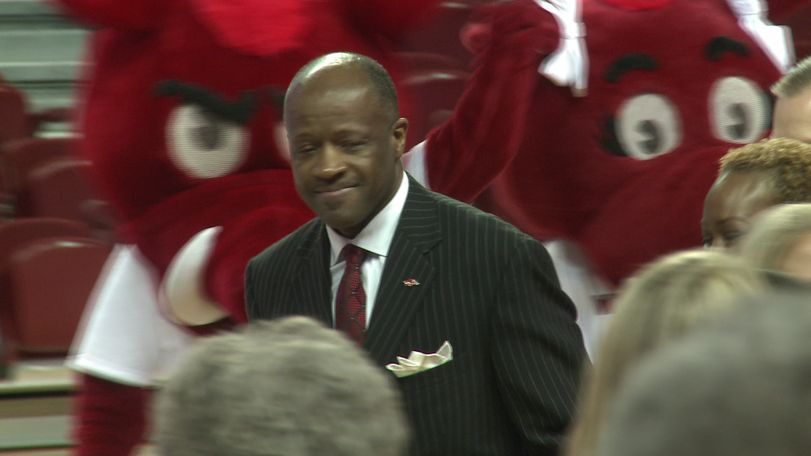 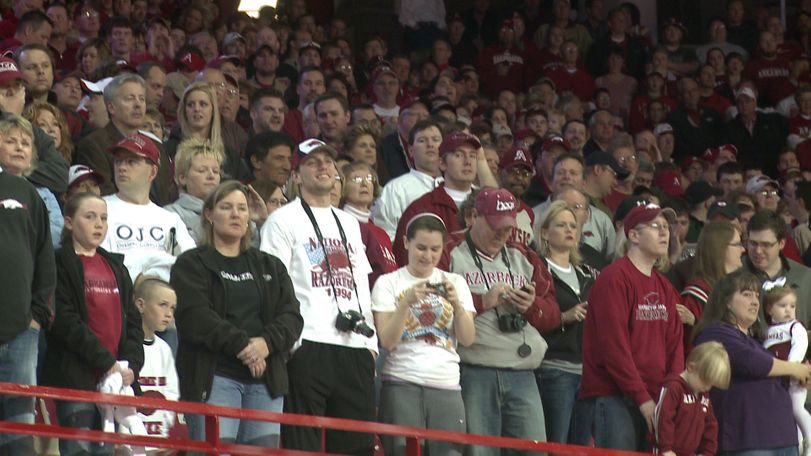 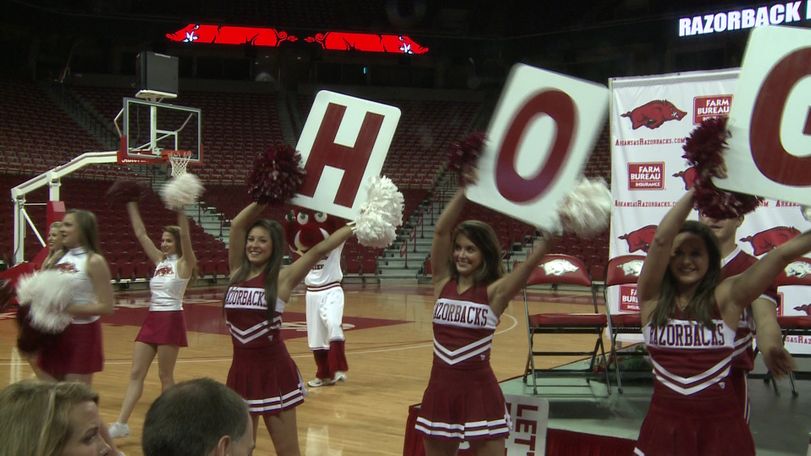 FAYETTEVILLE, AR - Former Missouri basketball coach Mike Anderson's introductory press conference at the University of Arkansas focused on his "return home" to the Razorbacks.  But when questioned by KOMU reporters about the place he called home just a week ago, Anderson was not the only person to answer the question.

KOMU reporters asked Anderson: "You talk a lot about family and loyalty and you left behind seven seniors at Mizzou.  But why was there no good-bye to Mizzou fans and the community you've been with for five years?"

Anderson, who served as an assistant coach at Arkansas for 17 years said, "We did a press release to all the fans," referring to a press release that was published on ArkansasRazorbacks.com.

"We had some great fans at Missouri," Anderson said.

When our reporters pressed further, the crowd of roughly 6,000 fans responded with a chorus of boos.

The former Missouri coach spent five seasons with the Tigers.

Coming up on the Saturday CW at 9 and KOMU at 10, KOMU will have more coverage on the press conference and reaction from Coach Anderson and his family.