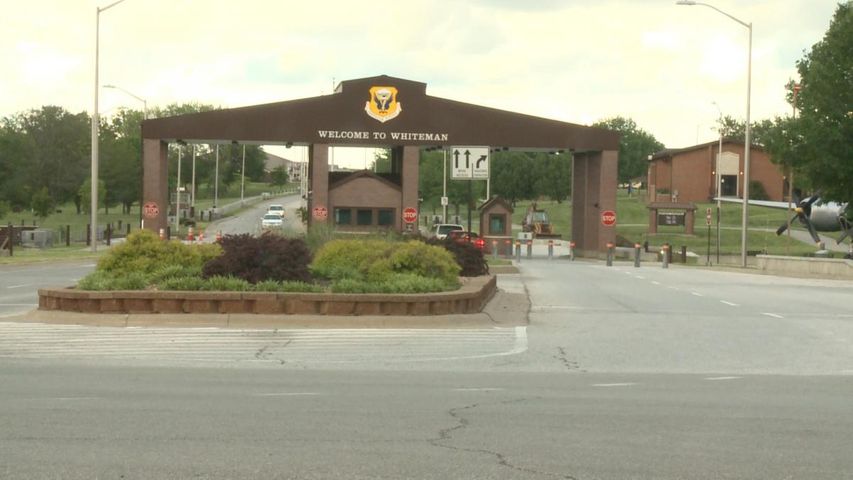 KNOB NOSTER - An investigation is underway after a military jet from the 442nd Fighter Wing at Whiteman Air Force Base ran into power lines during a low routine low altitude navigational training mission Wednesday afternoon.

The accident happened near Stockton Lake, causing damage to the plane.

The area where the accident occured has been blocked off and boats are being told to avoid the South-East arm of the lake.

No injuries were reported, but the base launched a full investigation into the accident.

The pilot could face consequences if found liable.