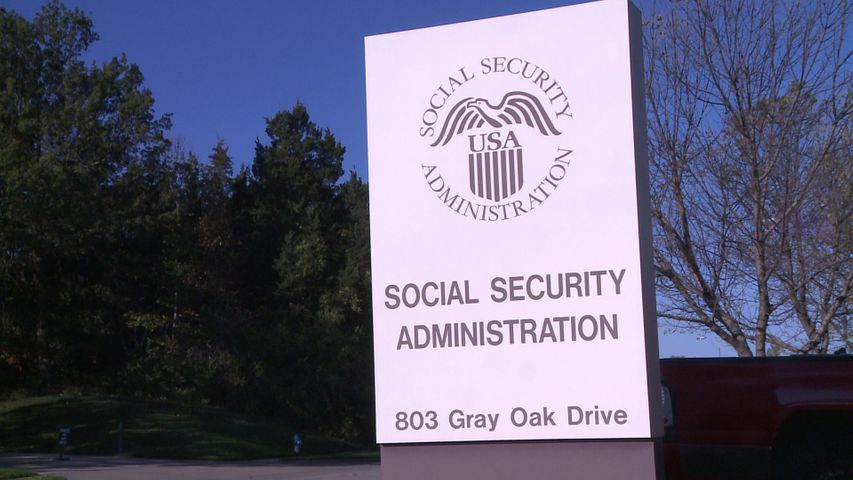 COLUMBIA - Young Columbia residents echoed the results of a new poll on Thursday, saying they don't think Social Security will be around for them when they retire.

Fifty percent of Millennial Generation respondents to a Strategic Research Institute poll said they think that money will be gone when they need it, and another 28 percent think it may still exist, but with much smaller returns. The survey polled people 18 to 29 in the US.

MU Associate Political Science Professor Lael Keiser thinks the worry has been created by the constant debate in national politics. In reality, Keiser said, the program has been one of the most consistently popular in American bureaucracy, and when it comes down to it, people would most likely prefer cuts elsewhere than to lose their retirement Social Security.

Another reason for skepticism? The Millennial Generation hasn't yet invested what previous generations have, perhaps suggesting their passion for the program hasn't yet blossomed.

This poll comes the same week as a Social Security raise to account for a higher cost of living, the first such raise since 2009.