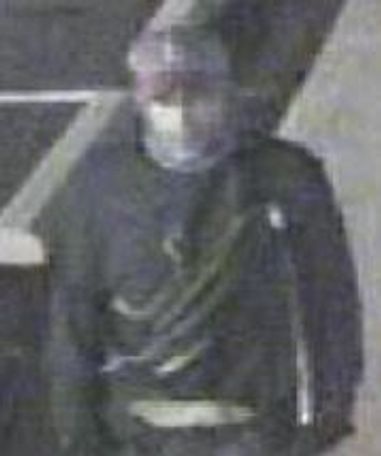 OSAGE BEACH - Miller County law enforcement officials released photos Thursday of suspects believed to be involved in a pair of recent burglaries. Authorities said they need help identifying the suspects in the pictures.

The Sheriff's Department said someone stole items from an auction house in Miller County between June 10 and June 11. Two guns were stolen from a display case, and witness information suggests the suspect(s) involved drove away in a black four door car.

During the early hours of June 15, the Osage Beach Police Department was told of a burglary at a pawn shop. Video surveillance from the shop showed a male subject walking around the outside of the store before entering. The video then showed the subject smashing a display case and stealing five handguns, plus several sheets of a collector coin. The subject then fled the scene on foot, and sped away in an unidentified black car.

Law enforcement officials said they believe it is possible the same black vehicle was involved in both incidents.