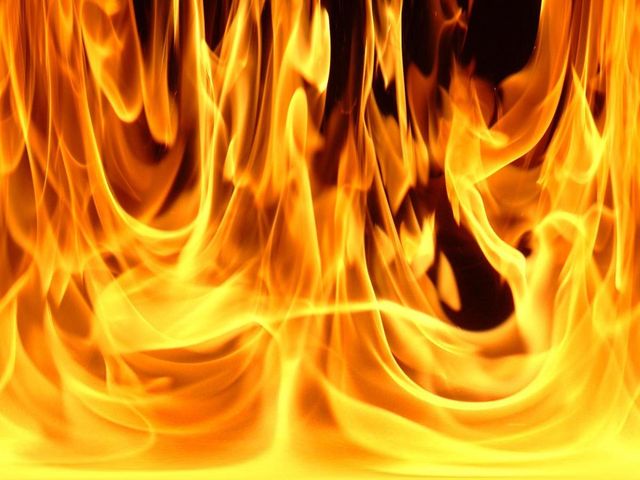 MILLER COUNTY - A brush fire here Friday left two families out of their homes and three trailers destroyed. Fire units controlled the fire around 6 p.m. on Rock Quarry Road near Brumley, but the fire started back up just two hours later. Sheriff Bill Abbott said he thinks the fire reappeared because winds picked back up.

Six fire units from multiple departments responded to calls around 11 a.m. on Friday. KOMU 8 News followed the fire with officials as it spread from the southeast side of Highway 42 to Rock Quarry Road.

Firefighters said their goal was to keep the fire on one side of the road by back firing it to stop the flames from continuing north on Highway 42. However, the fire moved to the northwest side of the highway.

The investigation is ongoing into how the fire started, but all residents evacuated safely with no injuries.