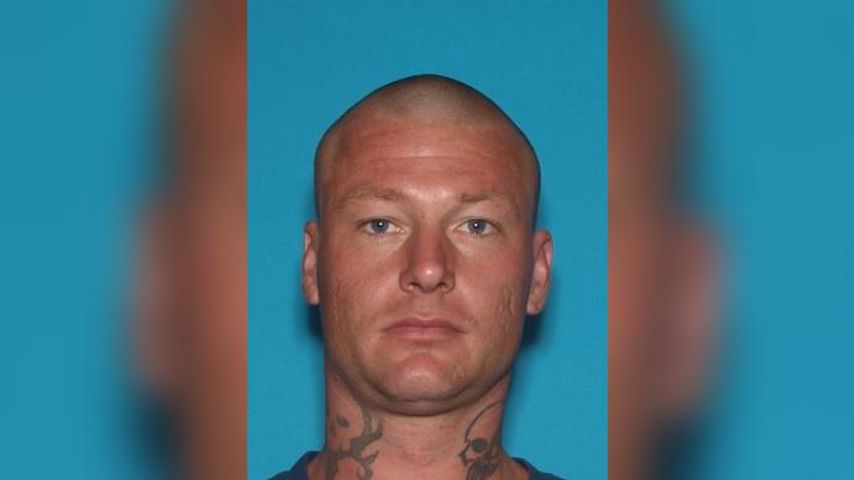 According to Miller County Sheriff Bill Abbott, the police found Gamm asleep on his couch at his Kaiser apartment around 6 p.m.

The manhunt started after officials found Gamm, who's wanted for several felony warrants in Kaiser. Abbott said Gamm saw the law enforcement vehicles and fled on foot, leaving his car at the state park.

Gamm was not armed and did not pose a danger to anyone in the area. Officials said Gamm's family was cooperating with law enforcement, which is why the manhunt was called off.

[Editor's note: This story has been updated with the latest information].