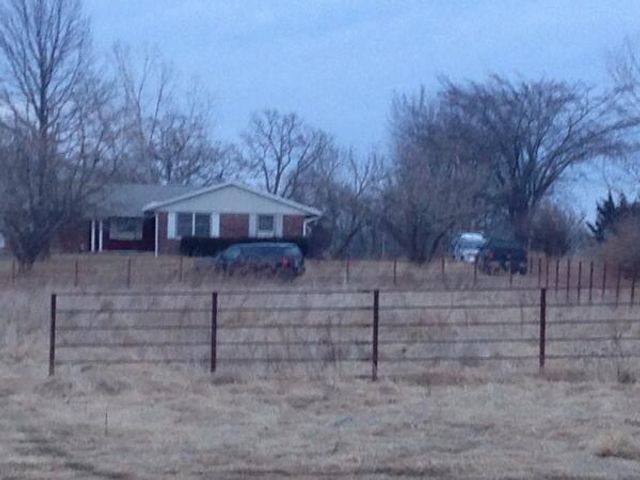 MILLER COUNTY - A man was in custody Wednesday evening after a standoff in Miller County. Scott Peoples, 39, allegedly kidnapped the victim whom he lived with at the 5000 block of Buxton Lane in Columbia.

Around 9:47 a.m., Columbia Police said the female victim reported she was kidnapped, assaulted and escaped from Peoples. She is now safe and in the custody of Cole County Sheriff's Deputies.

The victim is being interviewed and the Buxton Lane home is currently being searched and processed. Columbia Police are also trying to get an arrest warrant for Peoples.

Stay with KOMU 8 News for more on this developing story.