Missing 3-year-old found in cornfield, dog at her side 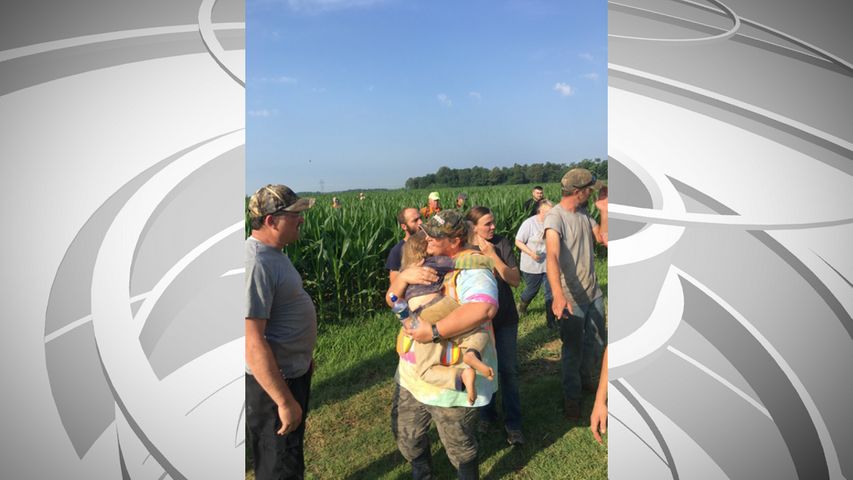 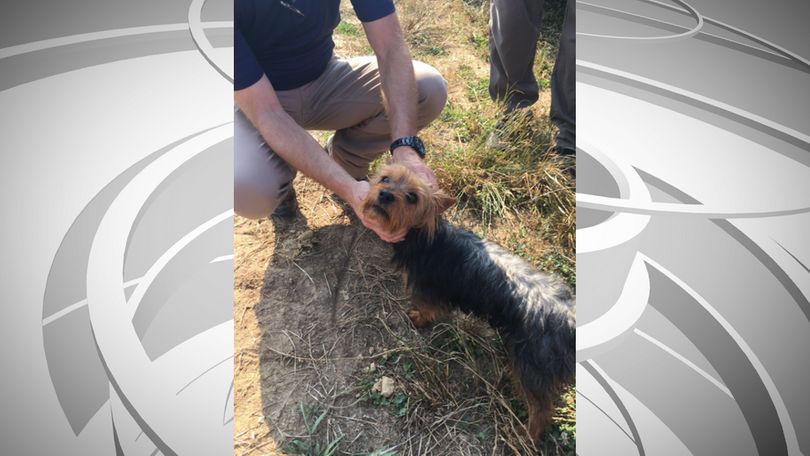 QULIN (AP) — A 3-year-old girl is safe after spending the night in a rural Missouri cornfield, her faithful dog by her side.

In fact, the tiny Yorkshire terrier played a role in her rescue.

The ordeal began around 8:30 p.m. Thursday with a 911 call that the girl had wandered away from her home near the town of Qulin, 175 miles (280 kilometers) south of St. Louis.

Missouri State Highway Patrol Sgt. Clark Parrott says a search began that included an airplane, but the girl was not found overnight.

Searchers found the girl with her dog. The child had several mosquito bites but was otherwise unharmed.