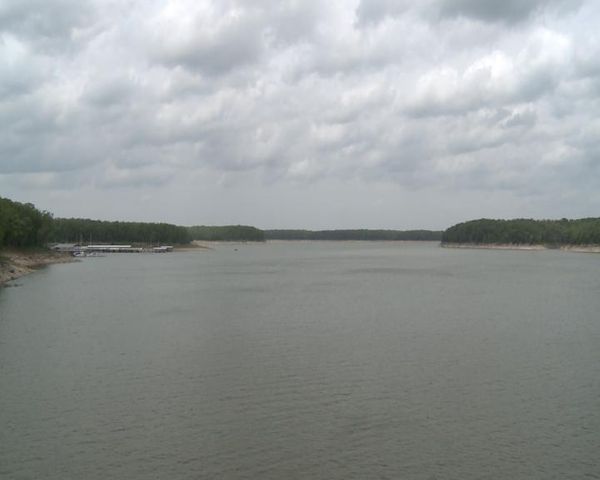 Marshall, 62, was from Hannibal.