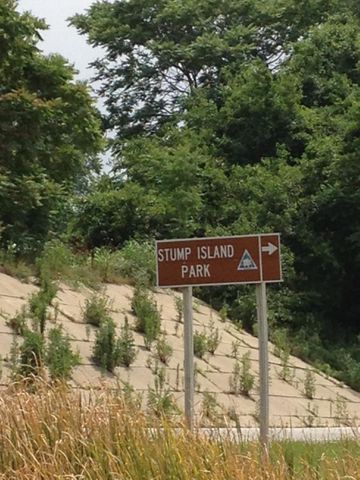 Ryan Lefort 29, and Megan Brand 35, were camping at the Stump Island site when they took an air mattress onto the Missouri River.

Harrison said, "There was a big search because they were intoxicated when they left. So we had a great deal of concern for their safety."

Glasgow Police said the two walked to a nearby farm Monday morning where they were able to contact family members.

Ryan Lefort was back at his camp site Monday afternoon, and said Megan Brand had already gone home.

Lefort said, "I thought I knew where to get off, and how to get back to camp. But once you get off the river and into the forest everything looks the same."

Lefort said he saw the helicopters and boats on the river at night, but had no way of getting to them. He also said Brand and him stayed in the forest with only swimsuits on and no shoes.